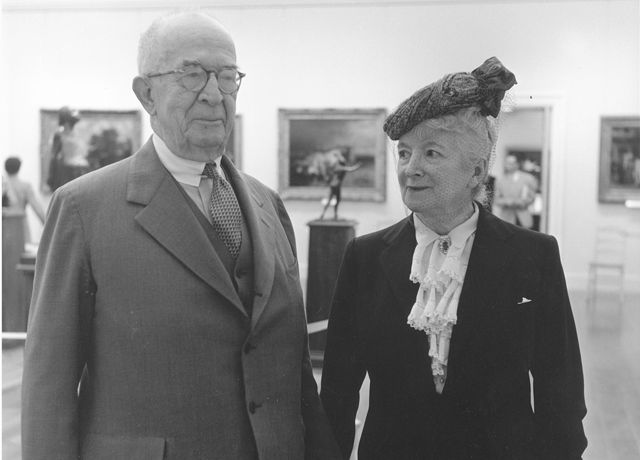 In 1910, after a distinguished career in the United States Army, Sterling Clark settled in Paris and began collecting works of art, an interest he may have inherited from his parents. When he married Francine Clary in 1919, she joined him in what quickly became a shared passion. Together they created a remarkable collection of paintings, silver, sculpture, porcelain, drawings, and prints, relying primarily on their own judgment and taste. 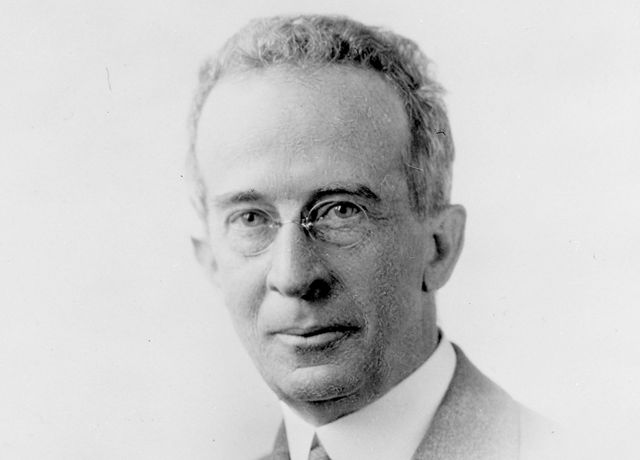 Robert Sterling Clark was born in New York City on June 25, 1877, the son of Alfred Corning Clark and Elizabeth Scriven Clark. An heir to the Singer sewing machine fortune—his grandfather had been Isaac Singer’s business partner—Clark had a lively interest in art collecting cultivated by his father.

In 1899 Clark graduated from Yale University’s Sheffield Scientific School with a degree in engineering. He then entered the United States Army, which sent him to the Philippines and later to China, where he fought in the battles of Tientsin and Peking (Beijing). Clark spent the next two years in Washington before returning to Peking in 1903. In 1905, he traveled to the West Indies and began preparations for an ambitious undertaking: a scientific expedition to a remote area of northern China.

Under Clark’s leadership, an expedition of thirty-six men carried out geographical, zoological, and meteorological research, creating the first map of a little-known area of China between 1908 and 1909. A vivid account of the day-to-day experiences of the expedition, together with its scientific results, was published as Through Shên-Kan: The Account of the Clark Expedition in North China, 1908–9, by Robert Sterling Clark and Arthur de C. Sowerby, ed. by Major C. H. Chepmell (London and Leipzig: T. Fisher Unwin, 1912).

Following the conclusion of the Chinese expedition, Clark settled in Paris and began collecting works of art. It was there that he met, and later married, Francine Clary. 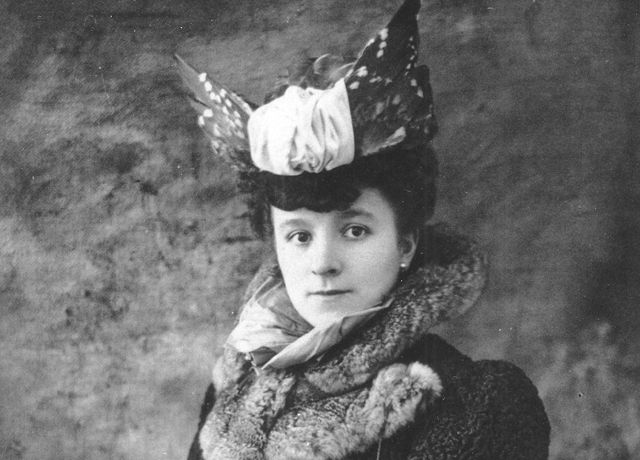 Francine Clary was born in 1876 in France. A former actress with the Comédie Française, she married Sterling Clark in 1919.

Like her husband, Francine had an avid interest in collecting art, giving her opinions when the couple met with dealers. Sterling referred to his wife as his “touchstone in judging pictures.” He once described Francine as “an excellent judge, much better than I am at times, though I have known her to make mistakes on account of charming subjects.”

The Clarks as Collectors

Sterling Clark began to build his art collection after settling in Paris in 1910. His first purchases were made in 1912 and included Woodland Landscape with a Farm in the style of Meindert Hobbema, View on the Seashore by a follower of Jacob van Ruisdael, and Portrait of a Man by Hyacinthe Rigaud. During this early period, Clark’s attention was drawn particularly to Italian, Dutch, and Flemish painters. He also became interested in silver, prints, illustrated books, and drawings. In addition to the Old Master paintings he collected between 1911 and 1921, he also acquired works by some of his favorite artists—John Singer Sargent, Winslow Homer, Edgar Degas, and Pierre-Auguste Renoir.

French paintings from the later part of the nineteenth century came to dominate Clark's purchases after 1920, and these constitute the cornerstone of the collection. Over a period of forty-five years, Clark’s collecting led him from well-known masters to lesser-known artists, from works of the fourteenth and fifteenth centuries to the Barbizon and Impressionist schools, from sculpture, porcelain, and silver to prints, drawings, and paintings. His collecting interests did not extend into the twentieth century.

The Clark’s favorite dealers included Knoedler and Durand-Ruel. Francine Clark deeply influenced his collecting, but Sterling Clark would not engage outside advisors and refused to associate with any museums. The Clark collection remained largely private, rarely loaned or viewed, with most of it in storage until the Institute opened in 1955.

Sterling Clark's passion for art collecting was equalled by his love for horses. His champion thoroughbred, Never Say Die, won the Derby at Epsom in 1954 and was later bequeathed to the British National Stud. His interest in all things equine is reflected in the collection, which includes images of jockeys, races, and famous English and American horses.

In 1950, the Clarks founded the Sterling and Francine Clark Art Institute as a permanent home for their collection, and the museum opened to the public in 1955. Since its conception, the Institute has had a dual mission as both a museum and a center for research and higher education. It is in this spirit that the Clark has expanded over the past six decades to become the influential institution it is today.