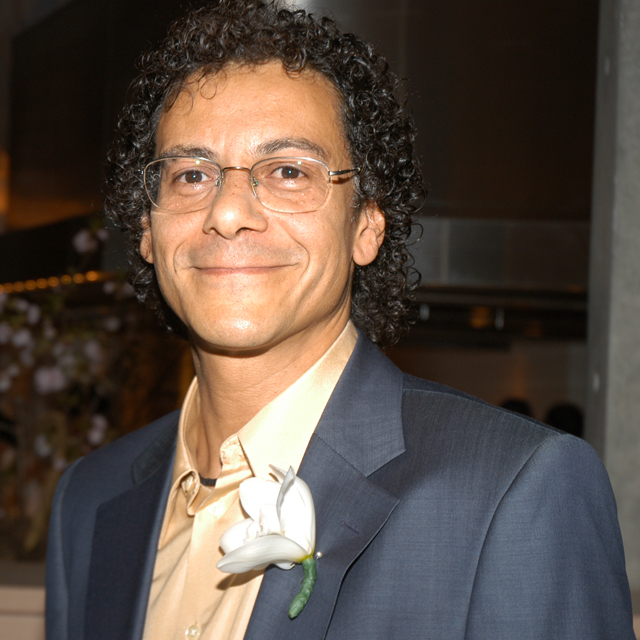 Kobena Mercer is professor in history of art and African American studies at Yale University, where he teaches modern and contemporary art in the Black Atlantic, examining  African American, Caribbean, and Black British artists with critical methods from cultural  studies. He is the author of studies of James VanDer Zee, Romare Bearden and Adrian Piper,  Isaac Julien and Rotimi Fani-Kayode, and he edited the Annotating Art’s Histories series (Cosmopolitan Modernisms [2005], Discrepant Abstraction [2006], Pop Art and Vernacular Cultures [2007], and Exiles, Diasporas & Strangers [2008]). Mercer previously taught at New York University and the University of California–Santa Cruz.

Recent publications include ‘The Cross-Cultural and the Contemporary,’ in 21st Century: Art of  the First Decade (2011), and ‘Art History after Globalization,’ in Colonial Modern: Aesthetics of  the Past, Rebellions for the Future (2010).

Linda Nochlin is a prominent feminist art historian perhaps best known as a proponent of the question “Why Have There Been No Great Women Artists?” Her critical attention has been drawn to investigating the ways in which gender affects the creation and apprehension of art, as evidenced by her 1994 essay “Issues of Gender in Cassatt and Eakins“. Besides feminist art history, she is known for her work on Realism, specifically on Courbet.

In 2000, Self and History: A Tribute to Linda Nochlin, an anthology of essays developing themes that Nochlin has worked on throughout her career, was published. Nochlin also has been involved in publishing other essays and books, including Women, Art, and Power: And Other Essays (1988); The Politics of Vision: Essays on Nineteenth-Century Art and Society (1989); Women in the 19th Century: Categories and Contradictions (1997); and Representing Women (1999).

In 2006, she received a Visionary Woman Award from Moore College of Art & Design. Complementing her career as an academic, she serves on the Art Advisory Council of the International Foundation for Art Research (IFAR). 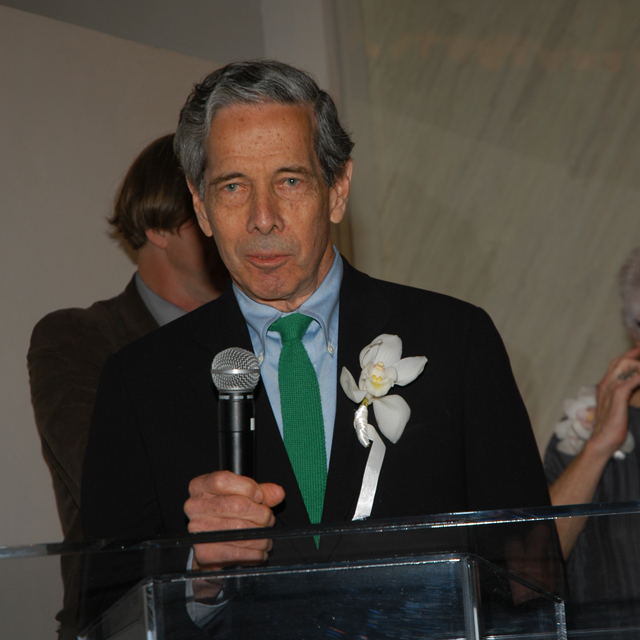 Calvin Tomkins is an author and art critic for The New Yorker magazine. After graduating from Princeton University, he became a journalist and worked for Radio Free Europe from 1953 to 1957 and for Newsweek from 1957 to 1961.

His first published contribution to the New Yorker was a fictional piece that appeared in 1958. In 1960 he joined the magazine as a staff writer. In the 1960s and ’70s he became a chronicler of the New York City art scene, reporting on the development of genres and movements, such as pop art, earth art, minimalism, video art, happenings, and installation art. From 1980 to 1986 he was the magazine’s official art critic, with art reviews appearing in the magazine almost every week. From 1980 to 1988 he wrote The New Yorker’s “Art World” column. As a New Yorker writer, he interviewed and wrote numerous profiles of major 20th-century figures from the art world and other fields, including Marcel Duchamp, John Cage, Robert Rauschenberg, Merce Cunningham, Buckminster Fuller, Philip Johnson, Julia Child, Georgia O’Keeffe, Leo Castelli, Frank Stella, Carmel Snow, Christo and Jeanne-Claude, Frank Gehry, Damien Hirst, Richard Serra, Matthew Barney, and Jasper Johns.