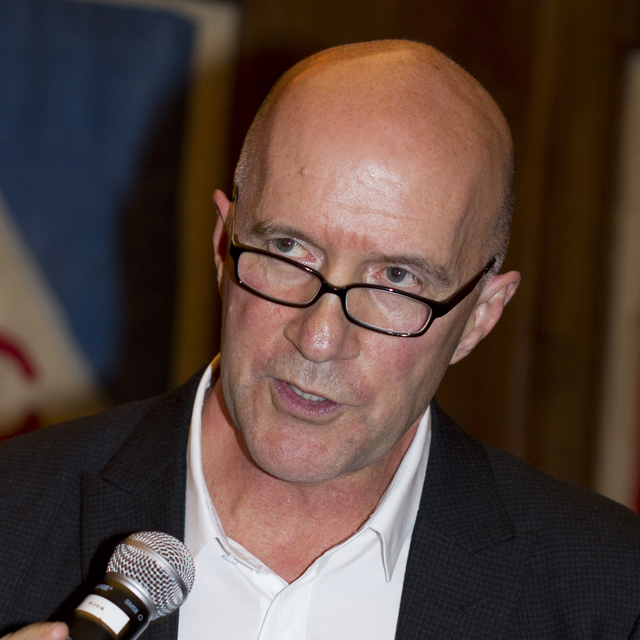 Art critic and historian Harold Foss “Hal” Foster was educated at Princeton University, Columbia University, and the City University of New York. He taught at Cornell University from 1991 to 1997 and has been on the faculty at Princeton since 1997. In 1998 he received a Guggenheim Fellowship.

Foster’s criticism focuses on the role of the avant-garde within postmodernism. In 1983, he edited The Anti-Aesthetic: Essays on Postmodern Culture, a seminal text in postmodernism. In Recodings (1985), he promoted a vision of postmodernism that simultaneously engaged its avant-garde history and commented on contemporary society. In The Return of the Real (1996), he proposed a model of historical recurrence of the avant-garde in which each cycle would improve upon the inevitable failures of previous cycles. He views his roles as critic and historian of art as complementary rather than mutually opposed.