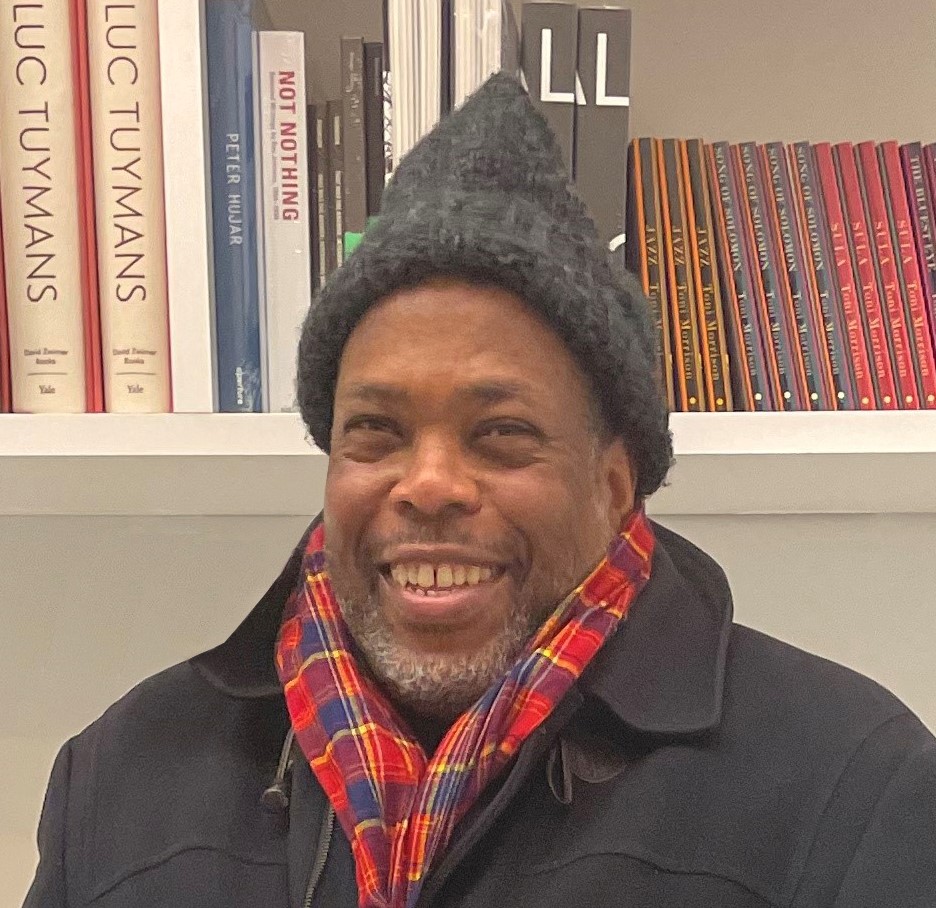 Hilton Als became a staff writer at The New Yorker in 1994 and a theatre critic in 2002. He began contributing to the magazine in 1989, writing pieces for “The Talk of the Town.”

Before coming to The New Yorker, Als was a staff writer for the Village Voice and an editor-at-large at Vibe. In 2017, Als curated Alice Neel, Uptown, which was named one of the ten best exhibitions of the year by Artforum. His accompanying book on the artist was also widely praised. His book, White Girls, was a finalist for the National Book Critics Circle Award and the winner of the Lambda Literary Award in 2014.

The recipient of the Pulitzer Prize for criticism in 2017, Als received Lambda Literary’s Trustee Award for Excellence in Literature in 2016. He received the George Jean Nathan Award for Dramatic Criticism for 2002-03 and was awarded a Guggenheim Fellowship in 2000.

Als is a teaching professor at the University of California, Berkeley, and an associate professor of writing at Columbia University’s School of the Arts. He previously taught at Yale University, Wesleyan University, and Smith College. 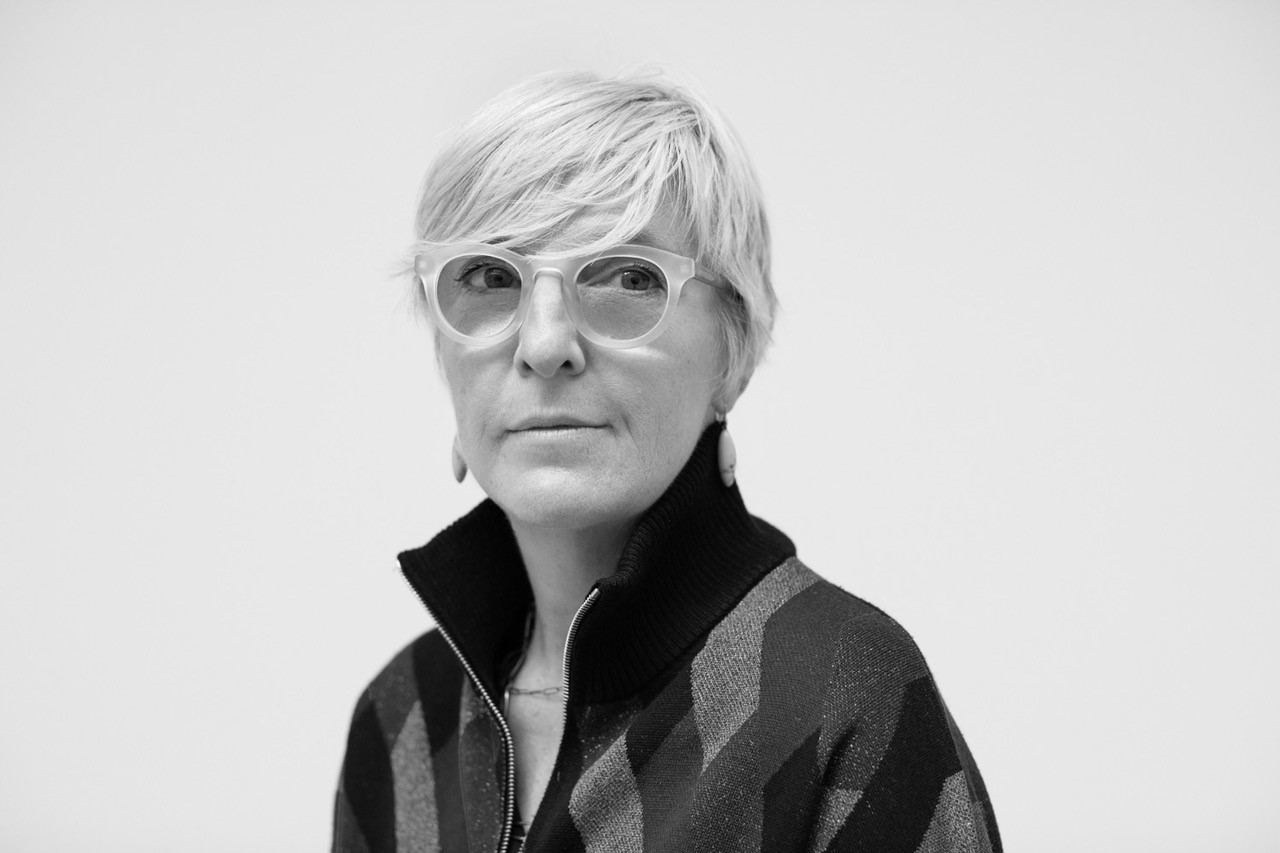 Her major museum exhibitions include One Day at a Time: Manny Farber and Termite Art; Leap Before You Look: Black Mountain College 1933–1957; Dance/Draw; This Will Have Been: Art, Love & Politics in the 1980s; Part Object Part Sculpture; and Work Ethic.