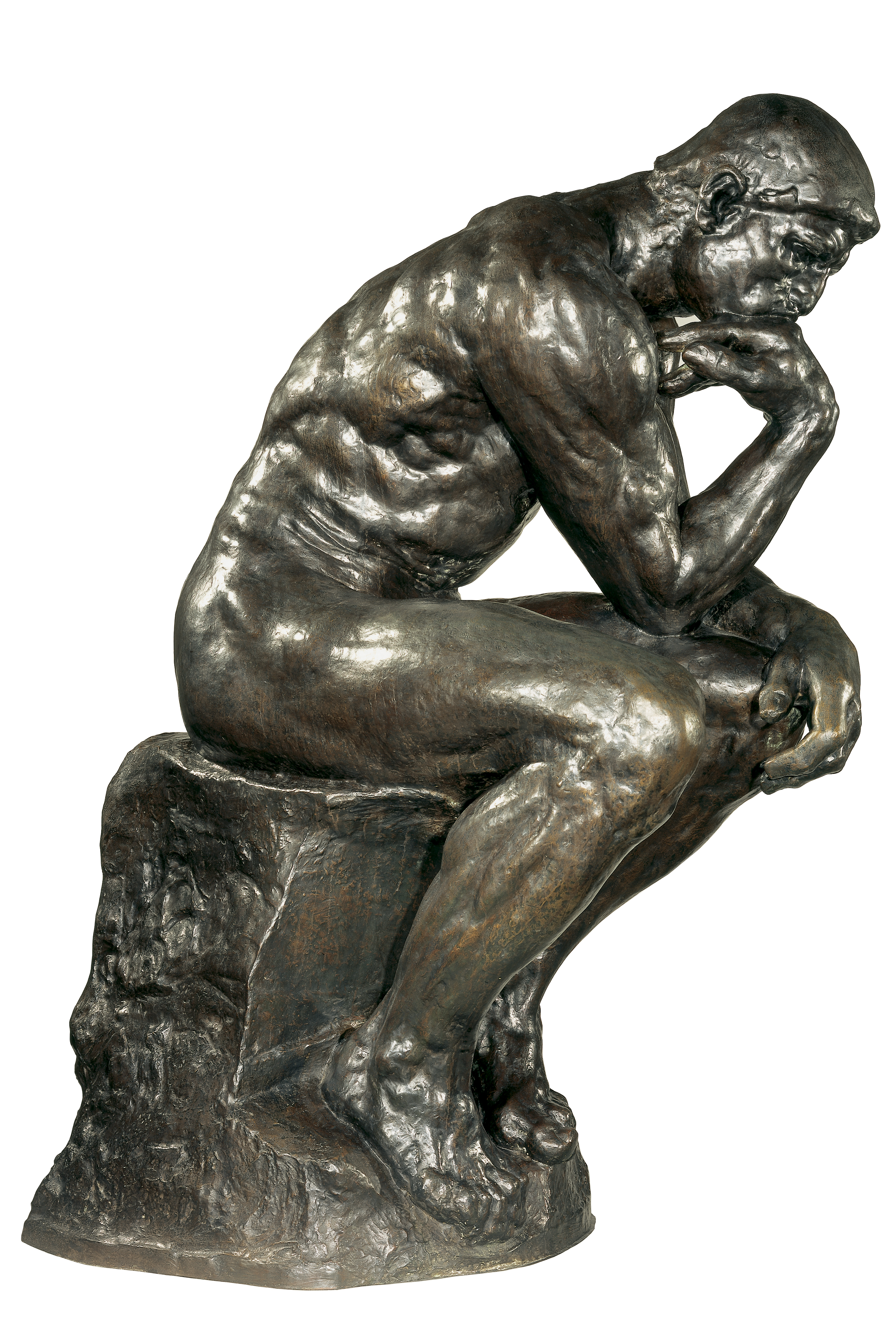 After Rodin’s death in 1917, a new generation of collectors turned to the art market or the Musée Rodin to acquire newly cast bronzes. Opened in 1919, the museum had received permission from Rodin himself to cast bronzes, both to ﬁnance its operations and to contribute to the knowledge of his works by producing permanent versions of them, a practice which continues to this day.

Wealthy collectors donated Rodin’s works to public museums, giving the public greater access to the artist. Alma de Bretteville Spreckels, a philanthropist and heiress to a sugar fortune, was instrumental in collecting Rodin’s art for the Legion of Honor in San Francisco, a building she and her husband donated to the city. Samuel Hill, a businessman and railroad executive who promoted development in the Paciﬁc Northwest, founded the Maryhill Museum in Goldendale, Washington, which includes more than eighty pieces by Rodin. On the East Coast, Philadelphia cinema magnate Jules Mastbaum realized that commissioning new bronzes from the Musée Rodin aﬀorded a way to obtain original objects. This allowed him to create an American version of the Paris museum in Philadelphia, displaying what were considered the essential works of Rodin at that time.