RODIN IN THE UNITED STATES: 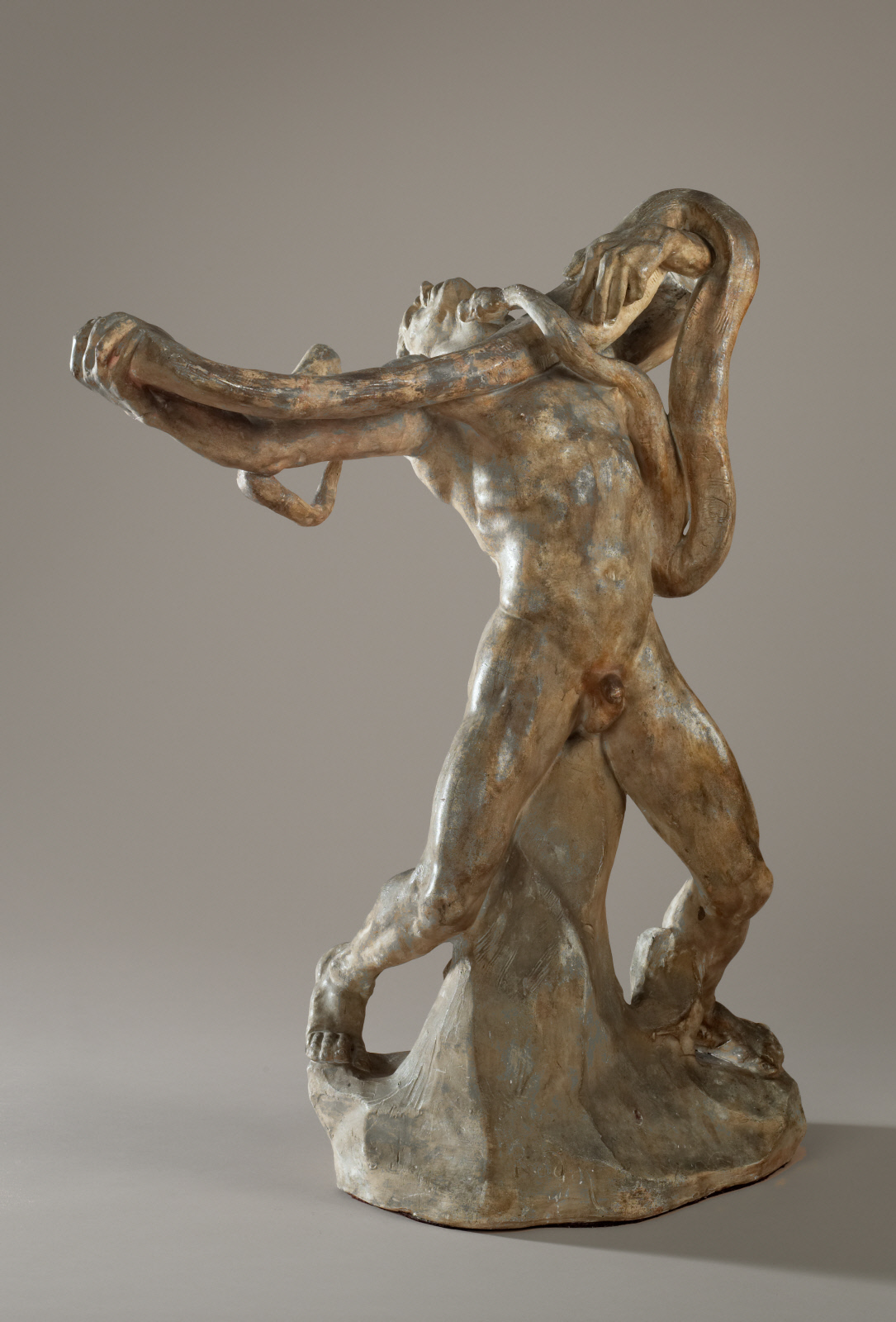 Auguste Rodin (French, 1840–1917) followed an unusual path to becoming one of the most innovative, inﬂuential, celebrated, and controversial sculptors of the late nineteenth and early twentieth centuries. Rejected at the prestigious École des Beaux-Arts, he studied instead at the Petite École, where copying traditional styles was promoted. For twenty years, he worked for jewelers, decorative artists, and masons. He honed his skill as a modeler of clay in other sculptors’ studios, taking evening art classes, and eventually setting up his own studio where he worked from live models.

Beyond literary, historical, and religious subjects, Rodin was interested in expressing human emotion. He often broke from convention by representing people around him instead of models celebrated for their classical beauty. Some of Rodin’s sculptures looked unﬁnished to his contemporaries or bore the traces of his process. Rodin also exhibited fragments, going against academic standards that privileged pieces showing the whole body posed in a traditional manner. Further, some works had no narrative framework or expressed sexuality with an unapologetic frankness that was considered scandalous.

This exhibition explores how American collectors embraced Rodin’s art over time, assembling collections of his sculptures and drawings and often giving them to public institutions. Rodin’s reputation is ﬁrmly established in the United States today, but the path to his acceptance was a complicated, winding one, and the stories of the collectors and museums who embraced his work reveal a desire to look beyond the conventional to confront— and embrace—the modern.

Rodin in the United States: Confronting the Modern is organized by the Clark Art Institute and guest curated by independent scholar Antoinette Le Normand-Romain.

This exhibition is made possible by Denise Littlefield Sobel and Diane and Andreas Halvorsen. Major funding is provided by the Acquavella Family Foundation, with additional support from Jeannene Booher, Robert D. Kraus, the Robert Lehman Foundation, Carol and Richard Seltzer, and the Malcolm Hewitt Wiener Foundation. This exhibition is supported by an indemnity from the Federal Council on the Arts and the Humanities. 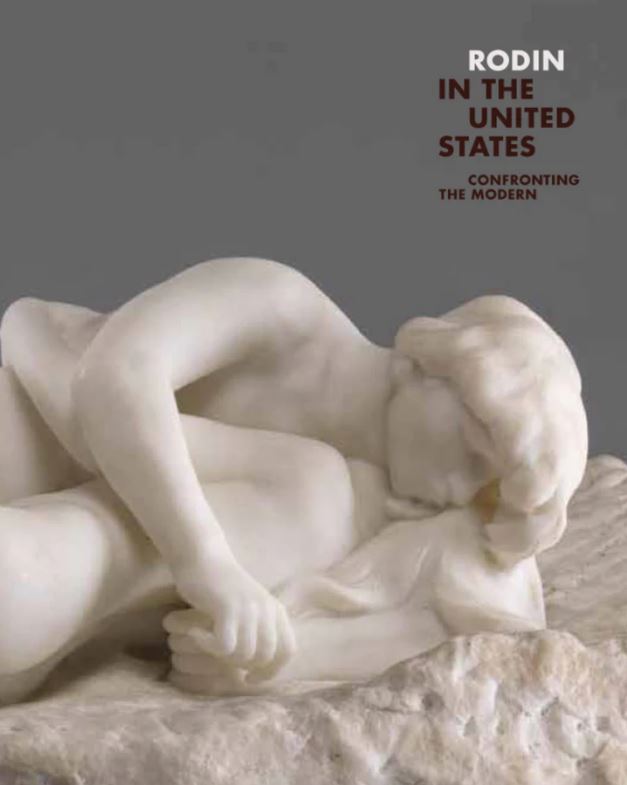 RODIN ON THE ROAD

Rodin in the United States: Confronting the Modern is on view at the High Museum of Art in Atlanta, Georgia from October 21, 2022 through January 15, 2023.