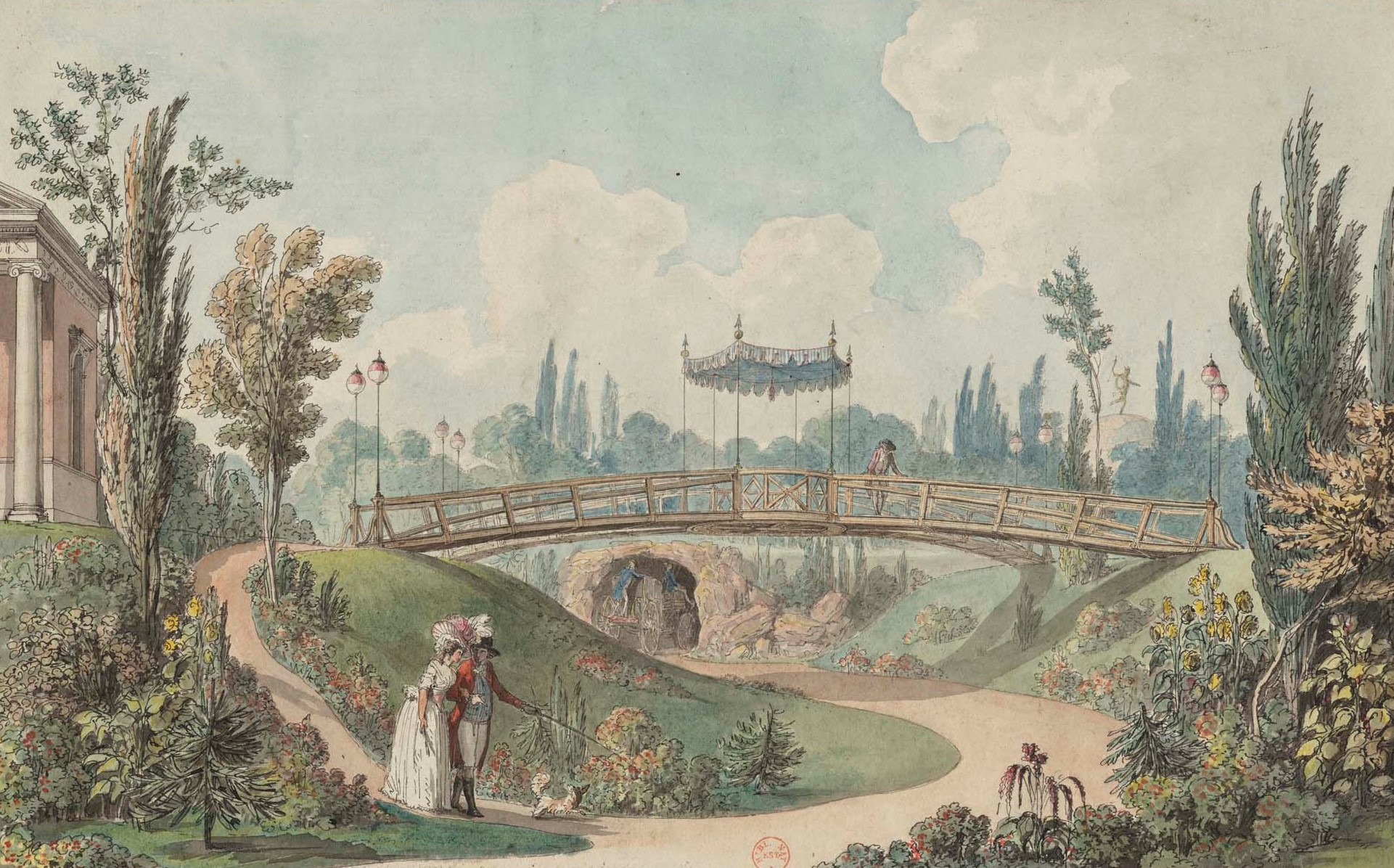 In eighteenth-century France, people produced and collected drawings at a startling new pace. Speaking to members of the Royal Academy of Painting and Sculpture in 1732, the comte de Caylus (1692–1765), an antiquarian and art patron, lamented that artists were drawing too much and too often. A vast trove of drawings housed at the Bibliothèque nationale de France (BnF) in Paris suggests that this diagnosis of drawing’s popularity was well founded. Highlights from the library's encyclopedic holdings, many of which are being exhibited for the first time, reveal the extent to which drawing had become an all-consuming pursuit. No longer limited to the painter's studio, drawing emerged as an autonomous mode of creation.

Over centuries, the BnF has sought to assemble the most complete holdings of textual and visual sources in France. Consequently, the library’s collection is unique in the sweeping overview of drawn subjects it provides. The works on display here span the domains of natural history, current events, design, landscape, portraiture, and much more. Shown alongside albums, sketchbooks, prints, and optical devices, these sheets demonstrate that drawing was a dynamic tool through which artists and art lovers observed and shaped the world around them.

Running throughout the exhibition is the theme of the promenade, or stroll, centered on the experience of an individual beholder. In the eighteenth century, the public promenade emerged as a site of urban leisure in which a blend of social classes could engage in the pleasures of spectatorship. The activities of walking, looking, and sketching were closely related and often intertwined. It is only because so many artists recorded their embodied experiences that today we too can be spectators of this vibrant panorama of French eighteenth-century life. 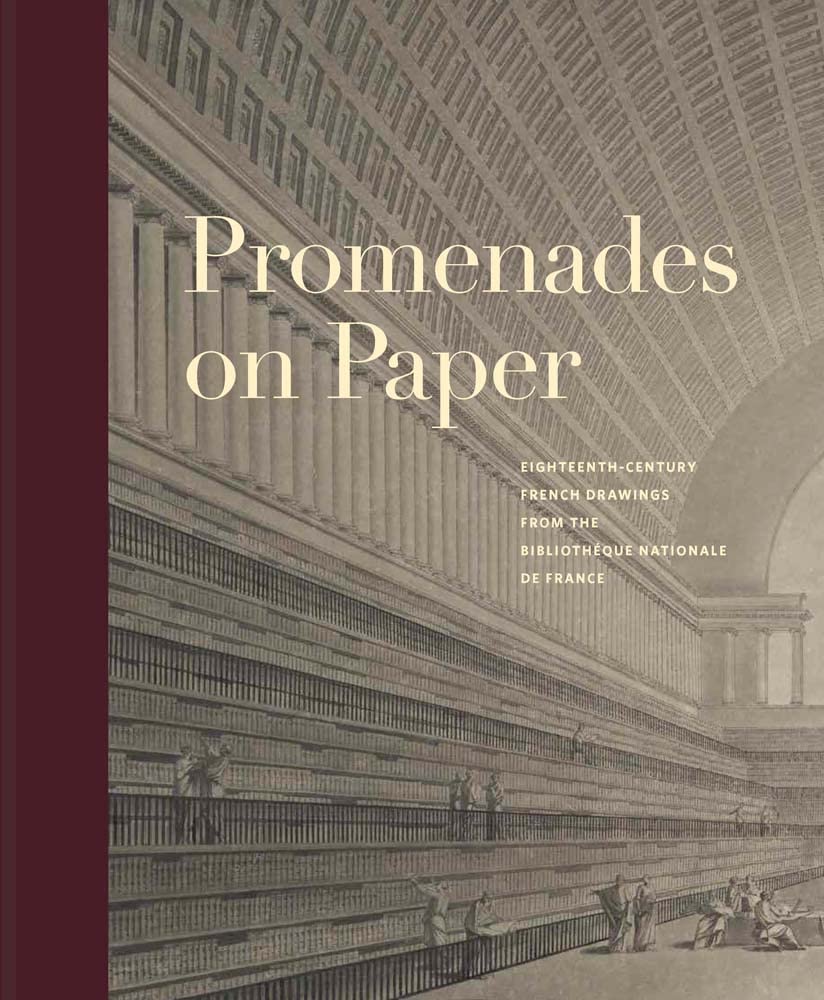