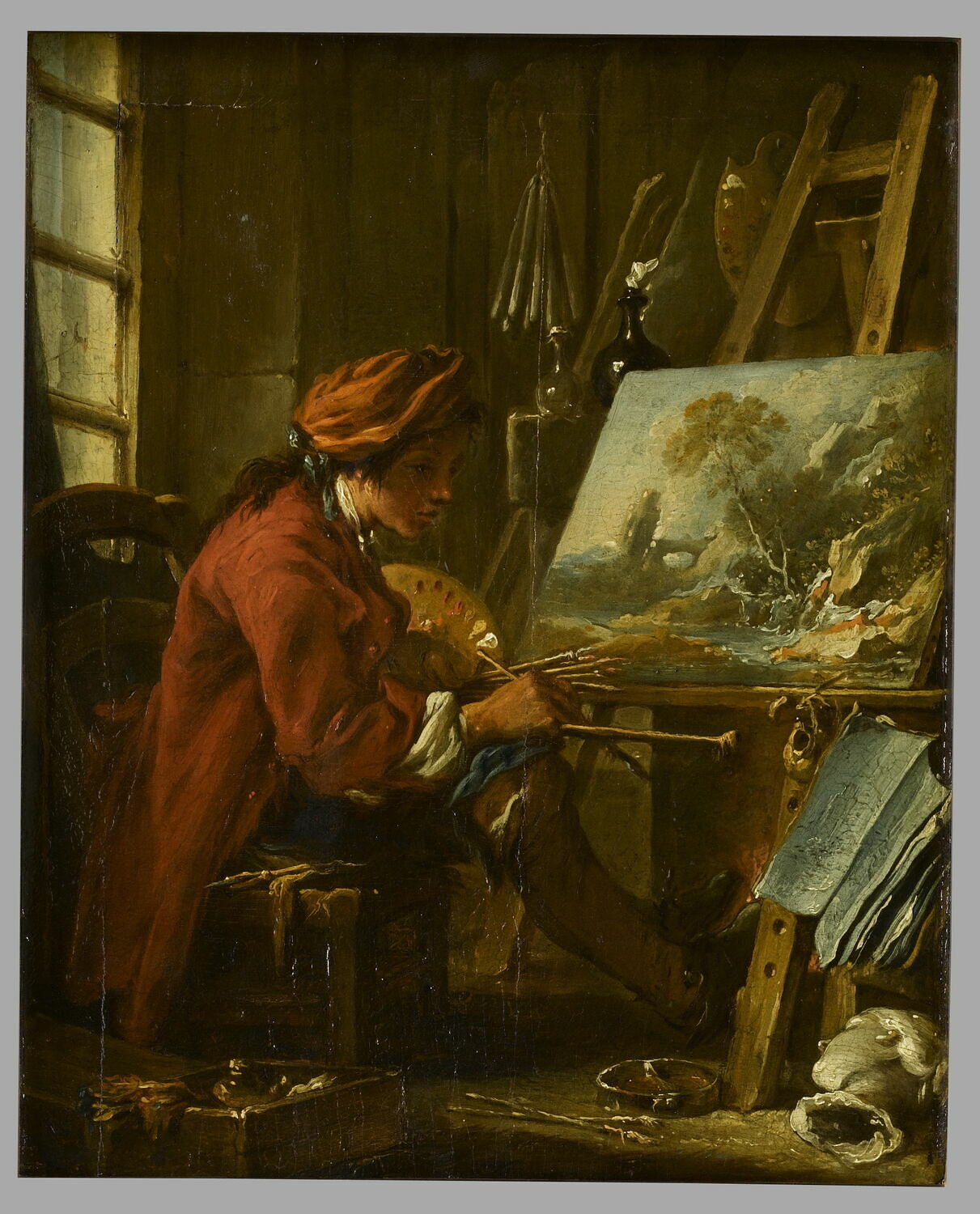 This small painting by Francois Boucher illustrates the key preparatory role drawing served in the invention and execution of paintings. Palette in hand, the young artist looks to his ruffled portfolio of sketches to source motifs for his canvas. While not a self-portrait, this genre scene transmits details of the artist’s practice: Boucher produced similar drawings on blue paper, such as the BnF’s Capriccio View of the Campo Vaccino, which is closely related to an imaginary landscape he later painted. This and other sheets exhibited in Promenades on Paper reveal the myriad ends to which artists put the medium of drawing. Painters such as Jean-Honoré Fragonard, Hubert Robert, and Anne-Louis Girodet documented the monuments and great works of art they saw on their Italian sojourns, while draftsmen such as Gabriel de Saint-Aubin depicted the events and interactions that comprised the fabric of Parisian life. Other artists specialized in recording natural specimens, a domain in which professionals such as Madeleine Françoise Basseporte excelled. Artists put their drawings to work in studios, translated them into print, and sold them to curious collectors. 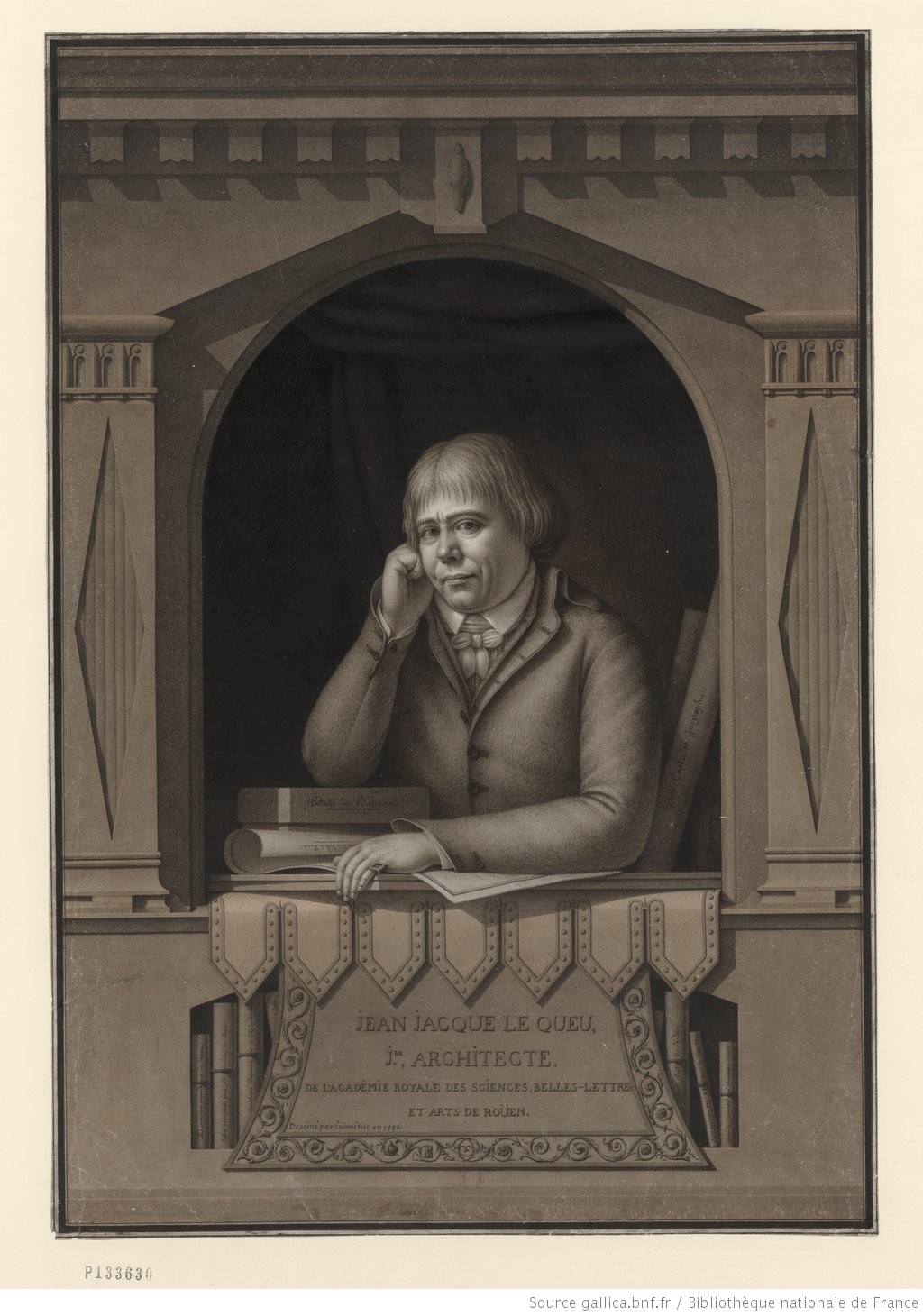 One of the great strengths of the BnF’s drawing collection is its trove of drawings by some of the most imaginative architects of the eighteenth century. In 1793, architect Étienne-Louis Boullée donated over a hundred of his visionary drawings, inspiring Jean-Francois Bélanger and Jean-Jacques Lequeu to follow suit in 1818 and 1825, respectively. In 1811, the descendants of royal architect and administrator Robert de Cotte donated the thousands of drawings he had amassed in relation to royal commissions, including proposals by the likes of Gilles-Marie Oppenord. The Fontanieu album, acquired for the library by Louis XV in 1766, contains numerous drawn designs for furniture and textiles by artisans and by architectural painters such as Jacques de Lajoüe. 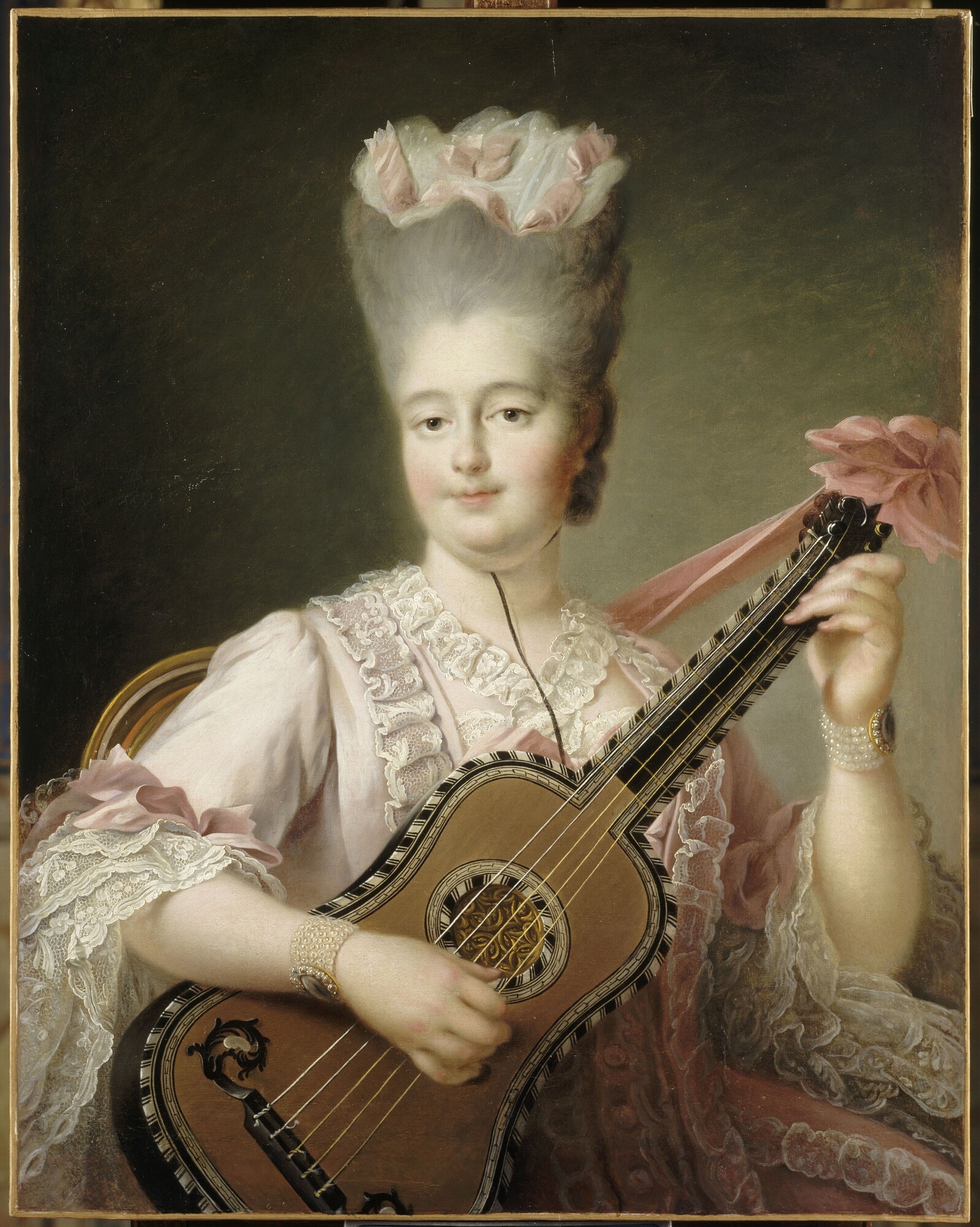 The eighteenth century saw the efflorescence of amateurs: people who collected and produced art for their own pleasure and edification. As stewards and patrons of artistic institutions in France, royal children received drawing instruction. This exhibition features drawings that Louis XV, Louis XVIII, and Clotilde de France created in their youth. In this period, the Royal Academy of Painting and Sculpture began to admit honorary members, such as Claude-Henri Watelet, who was himself a prolific draftsman and etcher. Artists including Fragonard and Robert relied upon the patronage of the art lover and abbot Jean-Claude Richard de Saint-Non, who both sponsored their Italian voyages and translated many of their drawings into print. Drawing was a vital social currency in eighteenth-century France.