Your browser may not provide an optimal user experience. This website is best viewed using the current versions of Chrome, Safari, Firefox, or Edge.
Research & Academic Explore 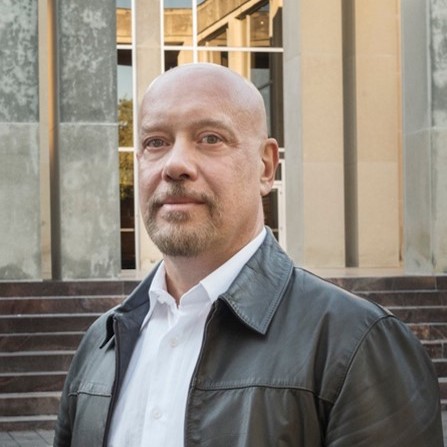