“What are Our Important Questions?”: Collaboration and Interdisciplinarity in a Digital Age with Jacqueline Francis and Susan Elizabeth Gagliardi

“If we think about interdisciplinarity in terms of different people in terms of the communities of the humanities––both within and outside the academy––working together, thinking together, producing together, that’s the way it has to look. […] I keep thinking about: who is all of this work for? And I don’t think it’s a singular audience.”

This fourth season of In the Foreground is a special series of five roundtable conversations dedicated to “the Grand Challenges”—a phrase frequently adopted in the sciences to refer to the great unanswered questions that represent promising frontiers—of bringing together digital and computational methods and the social history of art. This series grows out of a colloquium on this topic convened by Anne Helmreich (Associate Director of the Getty Foundation) and Paul B. Jaskot (Professor of Art History at Duke University) at the Clark’s Research and Academic Program in April 2019. Anne and Paul serve as the guest interviewers for this podcast series, for which they have invited back colloquium participants to reflect further on how digital art history might help us explore social history of art’s future, and which digital methods might be effective at analyzing large scale structural issues and modes of visual expression.

Paul B. Jaskot (Duke University) speaks with Jacqueline Francis, a scholar of contemporary art and chair of the Graduate Visual and Critical Studies Program at the California College of the Arts, and Susan Elizabeth Gagliardi, a specialist of the arts of Africa and associate professor of art history at Emory University, on the topic of collaboration and interdisciplinary in art history and digital humanities. They articulate a shared experience of “falling into” collaborative, digital practices out of necessity, led by the kinds of questions they wanted to answer. Throughout the discussion, all three speakers return to the idea of shifting away from paradigms of hierarchy and authority, whether through partnering with students and colleagues outside the academy, rethinking what is recognized as “scholarly” within the humanities and academic publishing, making visible the intellectual exchanges and collaborative labor that makes research projects, artworks, and museum exhibitions possible, and how these attitudes might fundamentally change how we approach the canon of art history.

A transcript for this episode is forthcoming. If you require one immediately, please write to [email protected]. 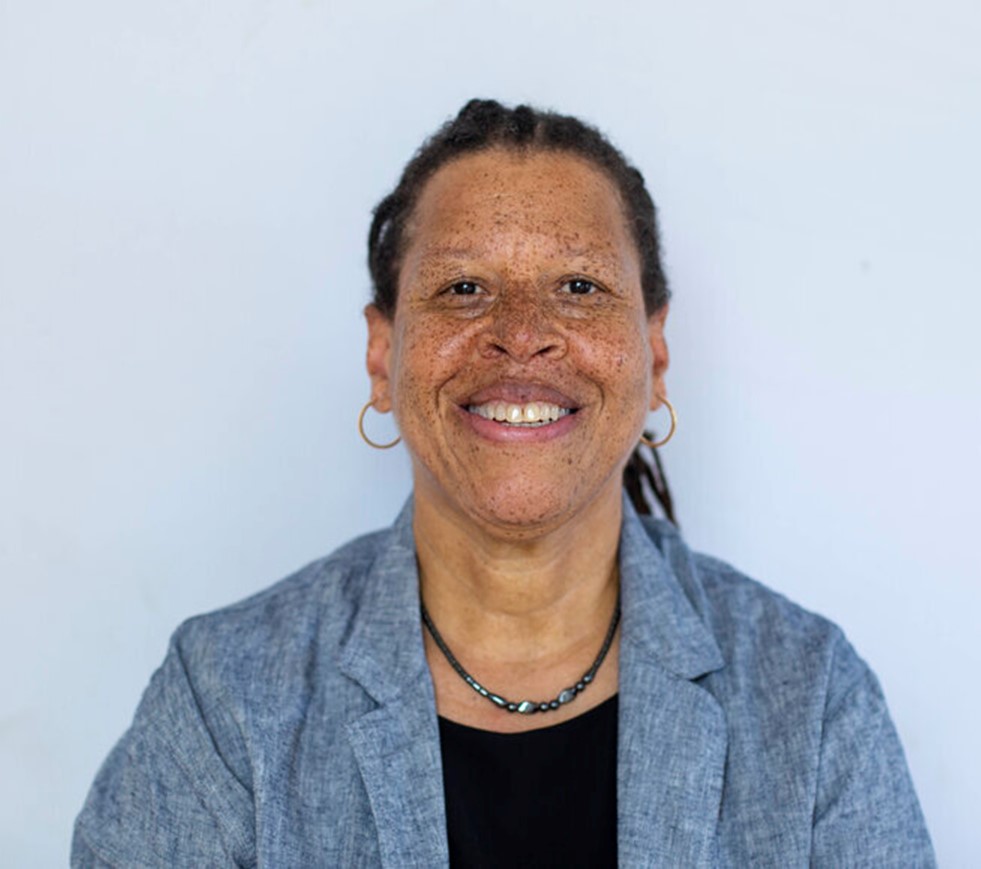 Jacqueline Francis is an art historian, curator, and artist. She is chair of the Graduate Visual and Critical Studies Program and associate professor in the History of Art and Visual Culture Program at the California College of the Arts in San Francisco. The author of Making Race: Modernism and “Racial Art” in America (2012) and co-editor of Romare Bearden: American Modernist (2011), she is working on a new book, with Mary Ann Calo, about African-American artists’ participation in federally funded art programs of the 1930s and their impact on the emergent US art market of the 1940s. Jacqueline frequently publishes essays on contemporary artists and regularly contributes to exhibition catalogues. A member of the 3.9 Art Collective, she creates the occasional visual art object and has exhibited work in group shows at Southern Exposure Gallery, the Katz-Snyder Gallery of the Jewish Community Center of San Francisco, and Outlook and the Birth of the Queer at the GLBT History Museum. She is a recipient of a 2017–18 Individual Artist Commission from the San Francisco Arts Commission for work on a collection of short stories. With Camara Dia Holloway, Jacqueline founded the Association for Critical Race Art History, a CAA Affiliated Society. She is co-Executive Editor of Panorama: Journal of the Association of Historians of American Art and a member-at-large of the National Committee for the History of Art, and addition to serving as Board President of the Queer Cultural Center (QCC), a multidisciplinary resource and advocacy site for LGBT artistic expression, based in San Francisco. 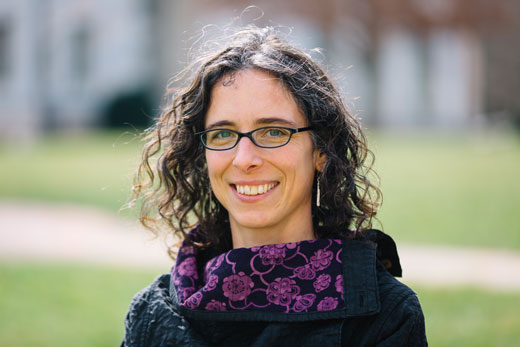 Susan Elizabeth Gagliardi is an associate professor in the department of art history at Emory University, with a focus on arts identified as Senufo, Bamana, and Mande. Her research is invested in theories of archives and of knowledge production, maps and mapping, museums and display methods, patronage, and practices and theories of power and assemblage. Her book Senufo Unbound: Dynamics of Art and Identity in West Africa informed the 2015 exhibition Senufo: Art and Identity in West Africa, curated by Constantine Petridis at the Cleveland Museum of Art, for which she served as a curatorial advisor. Susan has also authored numerous articles and essays and is currently working on the collaborative, born-digital publication, Mapping Senufo: Art, Evidence, and the Production of Knowledge. She was a fellow at the Clark in fall 2019. 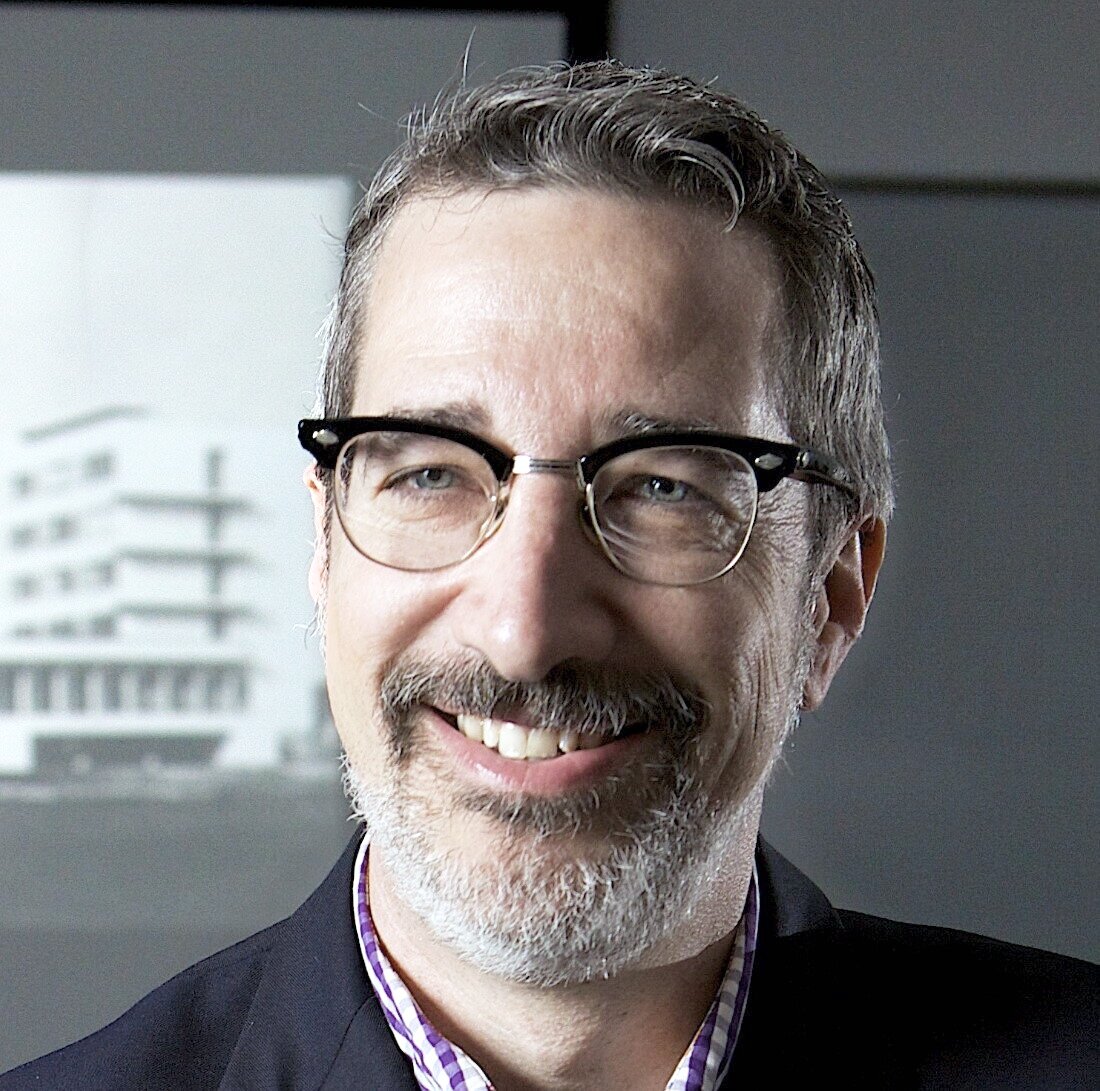 Paul B. Jaskot is professor of art, art history, and visual studies at Duke University in Durham, North Carolina, where he also co-directs the Digital Art History & Visual Culture Research Lab (formerly, the Wired! Lab). His research focuses on the political history of Nazi art and architecture as well as its postwar cultural impact. He is the author of The Architecture of Oppression: The SS, Forced Labor, and the Nazi Monumental Building Economy (Routledge, 2000) and The Nazi Perpetrator: Postwar German Art and the Politics of the Right (University of Minnesota, 2012), among other publications. A founding member of the ongoing Holocaust Geography Collaborative, which explores the use of GIS and other digital methods to analyze the spatial history of the Holocaust, Paul contributed co-authored essays to their volume, Geographies of the Holocaust (Indiana University, 2014), the first book to address the analysis of Holocaust spaces with GIS. Currently, he is continuing his collaborative work in an NEH-funded analysis of the spaces of the Nazi ghettos of Occupied Europe as well as a solo-researched project on the history of the construction industry in Germany, 1914-1945. Paul is currently President of the National Committee for the History of Art (2020-2024), the US affiliate to the International Committee of the History of Art (CIHA).

This conversation was recorded on October 29, 2021. Photo: Jeff Carrion