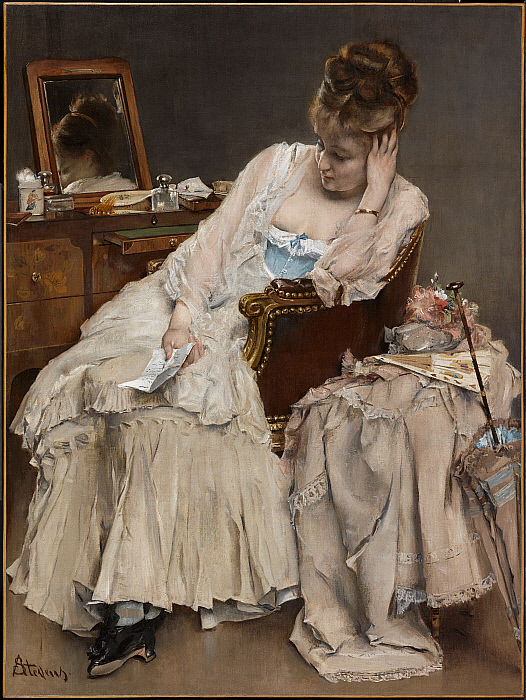 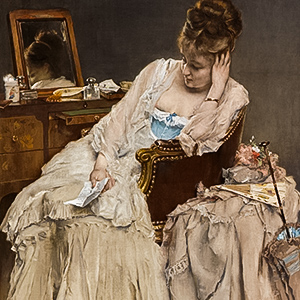 The woman in Stevens’s painting appears in her undergarments, with her gown, parasol, and fan piled nearby. The writing drawer of the dressing table is half-open and a letter is about to slip from her hand. Her downcast face and slumped posture suggest she is lost in reverie. Such carefully detailed scenes, accompanied by titles offering a tantalizing hint of narrative, were the artist’s specialty.

1. Gustave Vanzype,  Les frères Stevens, 1936, illustrates this painting and notates it as “à M. Ochsé, Paris.” There is no other source for this provenance. Objects belonging to Robert Ochsé appeared in Paris sales in 1928 and 1937; he is the likely owner.
2. According to the Durand-Ruel Archives, their New York branch bought this painting from Galerie Brame on 1 June 1933, later, that is, than the date Durand-Ruel New York sold it to Clark. The painting was, however, deposited with the New York branch by the Paris branch on 8 May, possibly on behalf of Galerie Brame, though the records are unclear on this point. See correspondence of 24 Apr. 2001 in the Clark’s curatorial file. 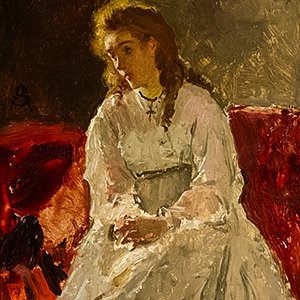 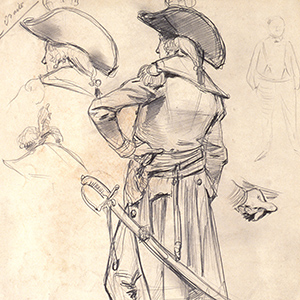 Sheet of Studies with a General of the French Revolution 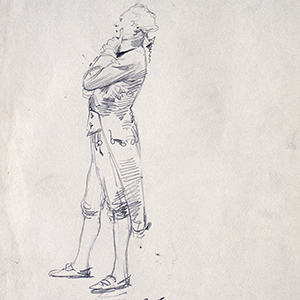 Study for Robespierre in the Panorama of the Nineteenth Century 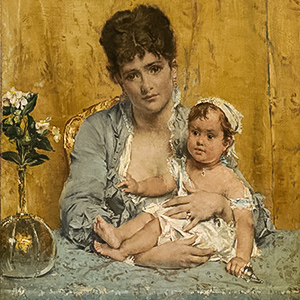 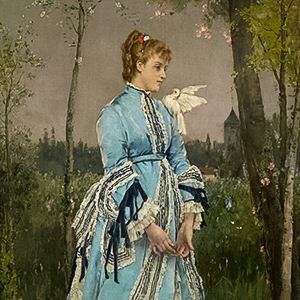 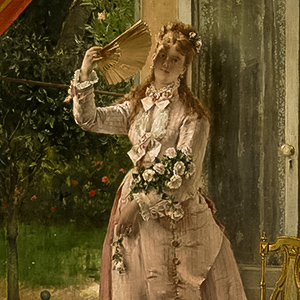