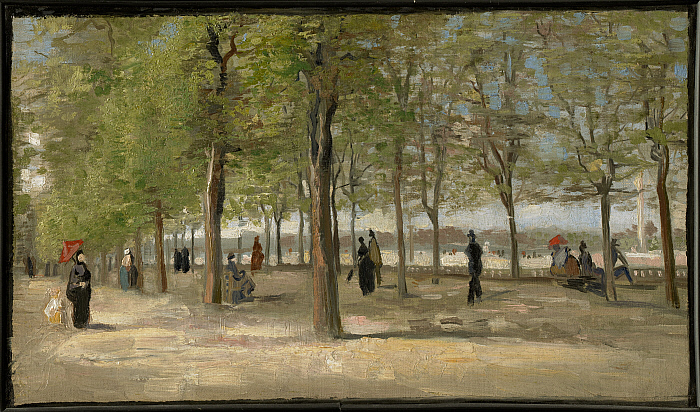 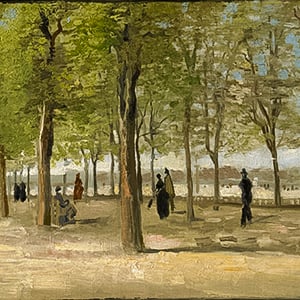 Terrace in the Luxembourg Gardens

Shortly after moving to Paris, Van Gogh painted this scene of people strolling through the Luxembourg Gardens. He had recently encountered the work of artists like Claude Monet and Camille Pissarro for the first time when visiting exhibitions and galleries, perhaps guided by his brother Theo, an art dealer. Van Gogh began experimenting with Impressionist subject matter and techniques, using small touches of pure color to capture the sunlight and shadows of this outdoor urban setting. 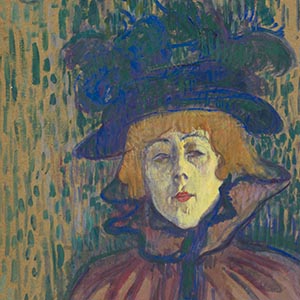 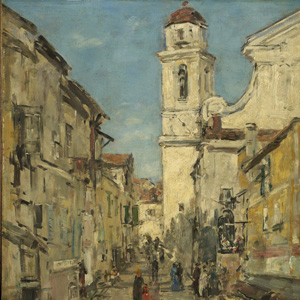 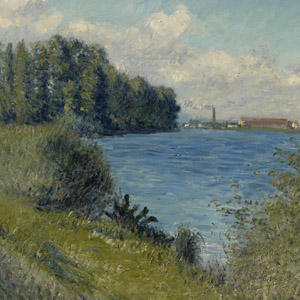 The Seine at Argenteuil 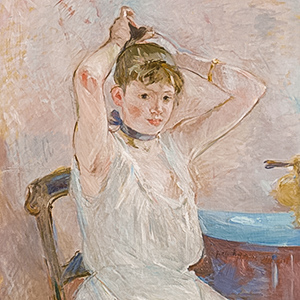 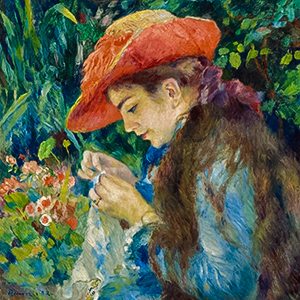