“The Status of the Human”: Amy Freund on the first French Hunting Portrait 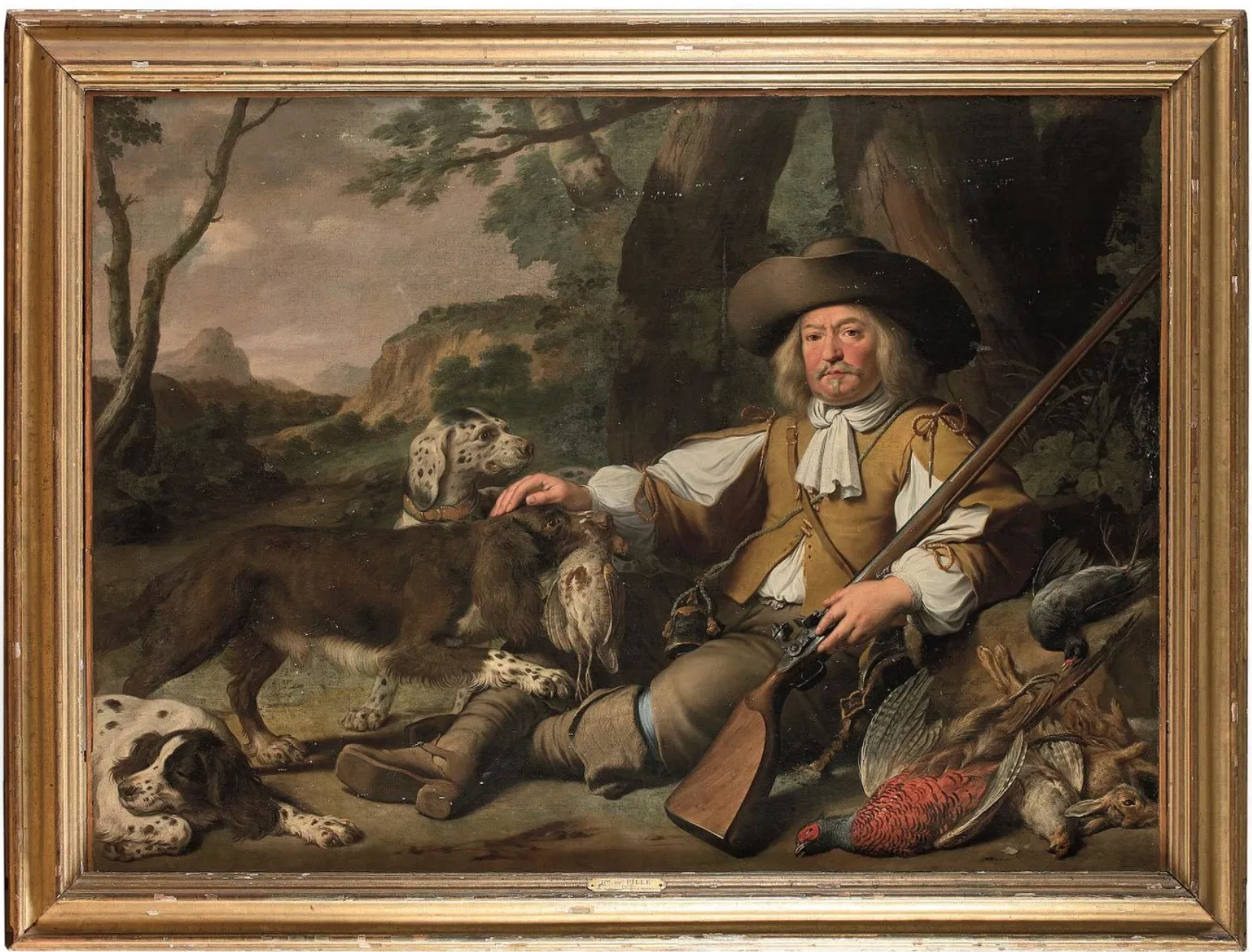 The newly discovered Portrait of a Seated Hunter with His Dogs (1661), which dates to nearly forty years before the genre was previously believed to have emerged in France, testifies to the creative as well as the destructive power of humans, challenging certain seventeenth-century conceptions of “man” by subverting assumed hierarchies of human and animal. 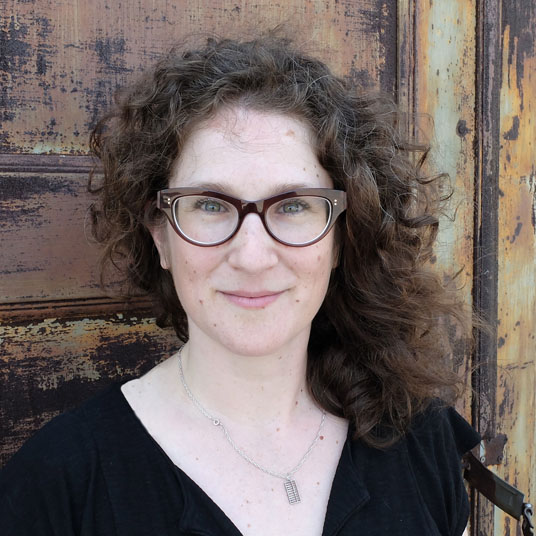 Amy Freund is an associate professor and Kleinheinz Endowment for the Arts and Education Endowed Chair in art history at Southern Methodist University. Her first book, Portraiture and Politics in Revolutionary France (Penn State University Press, 2014), examines the uses of portraiture to reformulate personal and political identity during the French Revolution. She was a fellow at the Clark in spring 2021, during which time she completed her second book, Noble Beasts: Hunters and Hunted in Eighteenth-Century French Art, which argues for the centrality of hunting art to late seventeenth- and eighteenth-century French art and explores its impact on Enlightenment notions of the human self and political authority.