Concerts at the Conforti: Sam Prekop and Greg Davis—An Evening of Electronic Music

The Clark presents Concerts at the Conforti, kicking off with two concerts on January 28.

Sam Prekop and Greg Davis headline the evening concert, with Western Massachusetts' own Wednesday Knudsen and Kryssi Batallene opening. The evening concert is presented in partnership with Belltower Records.

On January 28, Concerts at the Conforti offers an afternoon performance of new classical music followed by an evening show of electronic music. Both expertly calibrated for the winter, the concerts overrun the boundaries of categorization and celebrate the act of listening. A ticket for either event admits you to both performances. Come early to hear the best in new classical music from the American Modern Opera Company (AMOC) at 3 pm!

ABOUT THE PERFORMERS
Sam Prekop’s boundless imagination is guided by his strong sense of melody. For more than twenty-five years, as a solo artist and as part of The Sea and Cake, Prekop has created a singular sound, inventive and warm. His distinctive vocals, guitar playing, and work on modular analog synthesizers are inventive and delicate, and always bear his signature sense of melody. Comma finds Sam Prekop for the first time working extensively with beat programming, focusing his enveloping synthesizer pieces around a newfound rhythmic pulse.

Greg Davis is an internationally recognized electronic musician and composer who has been making records and playing shows since 2001. He has collaborated with Keith Fullerton Whitman, Ben Vida, Sebastien Roux, and Chris Weisman. He lives in Burlington, Vermont, and owns and operates Autumn Records in Winooski, Vermont. His latest album, New Primes, was released on LP / digital by greyfade in September 2022.

Wednesday Knudsen and Kryssi Batallene are great musicians in solo and collaborative projects such as Pigeons, Mountain Movers, and Headroom. Here they perform together, blending multiple analog and electric instruments in a modular harmonic progression that expands and contracts as they improvise and explore. Both are local to the greater western Massachusetts/New York State region. 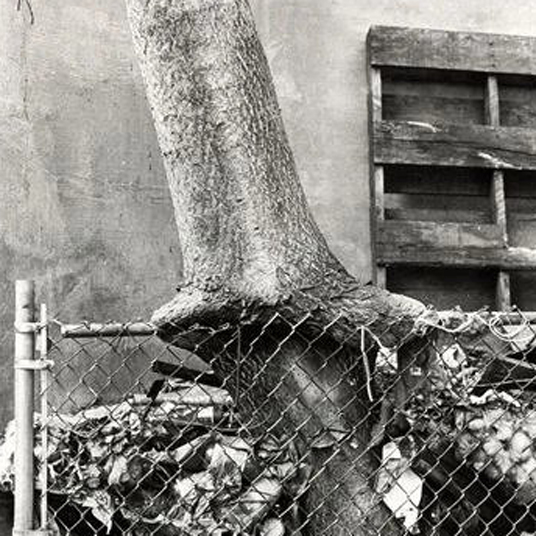 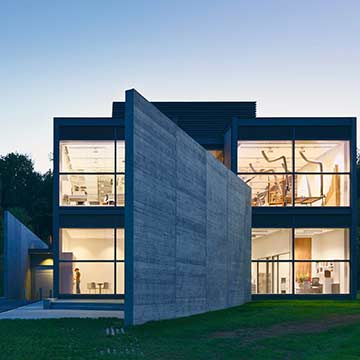