Locals at the Lunder Center: Elkhorn and Sound For

In partnership with Belltower Records (North Adams, Massachusetts), the Clark Art Institute offers a series of live music events featuring new experimentations in sound, in conjunction with the changing of the seasons. The first event of this series features an outdoor performance by two-guitar duo Elkorn, followed by local musical group Sound For.

Based out of Philadelphia and New York City, Elkhorn's sound traverses the plains of American Primitivism, traditional folk, and consciousness-expanding psychedelia. Guitarist Jesse Sheppard plays twelve-string acoustic and guitarist Drew Gardner plays electric; drummer Ian McColm joins Sheppard and Gardner for their performance at the Lunder Center. The band has issued several releases, including The Storm Sessions (Beyond Beyond is Beyond, 2020), recorded at Gardner’s Harlem home studio on a snowy evening when the duo was unable to travel to their scheduled gig, and all-acoustic sister album The Acoustic Storm Sessions (Centripetal Force / Cardinal Fuzz, 2020). Elkhorn’s performance at the Clark is the sole Massachusetts performance on their current tour.

Tonally obscure and as melted as it is measured, Berkshire County quartet Sound For comprises local musicians Brian Kantor, Miles Lally, Wes Buckley, and John Prusinski. The group follows in the footsteps of previous open form players attempting to free instruments of their assumed roles by democratizing rhythms and harmony and creating sound for any occasion. Sound For’s recent improvisational sessions (all recorded over the last year) are pending a release on Condiment Records.

Free and open to the public. Please bring your own snacks or beverages and seating. In the event of inclement weather, the event moves to the Clark’s auditorium. 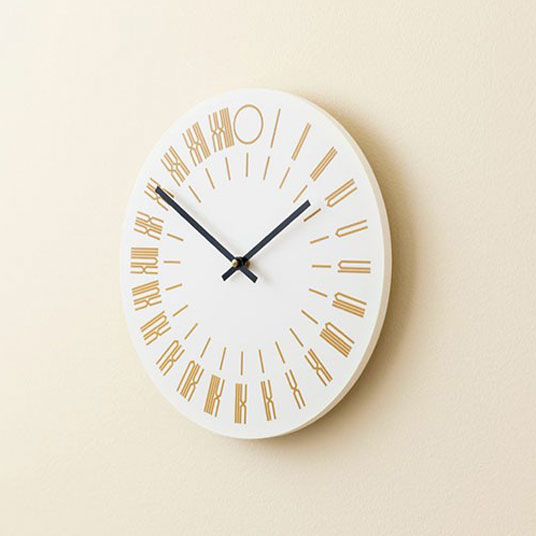 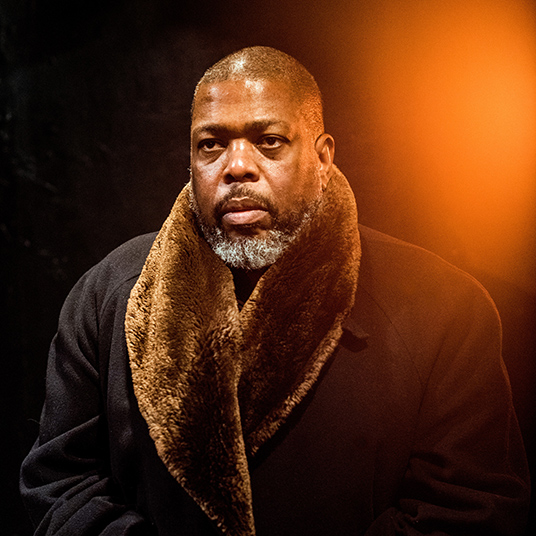