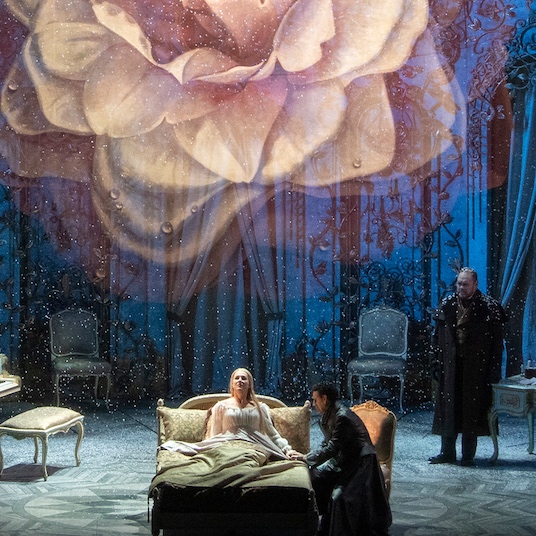 The Met: Live in HD—La Traviata

Get Directions
The Met: Live in HD is the Metropolitan Opera’s award-winning series of live high-definition cinema simulcasts. Simulcasts feature the full performance along with backstage interviews and commentary. 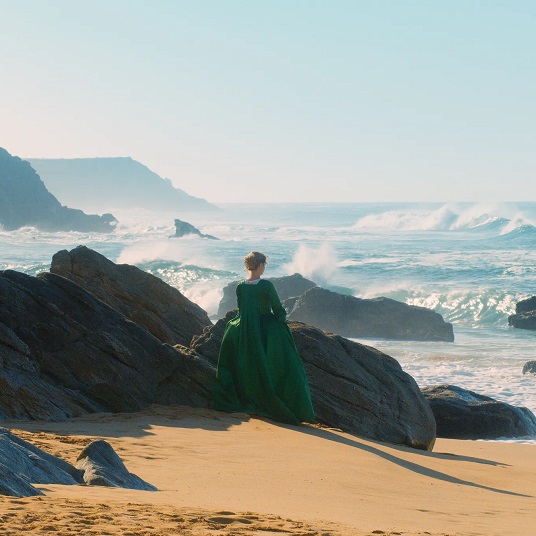