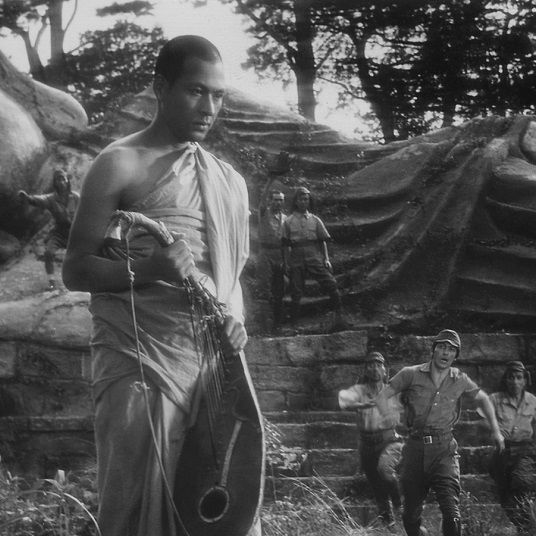 As They Saw It Film Series: The Burmese Harp

Often called the greatest Japanese war film, The Burmese Harp tells the story of a surrendering regiment of Imperial Japanese soldiers. Exquisite black-and-white photography from Minoru Yokoyama illustrates this quiet meditation on the death and destruction of war. This screening is presented in conjunction with the Clark’s current exhibition As They Saw It: Artists Witnessing War and is introduced by Will Schmenner, head of public programs. 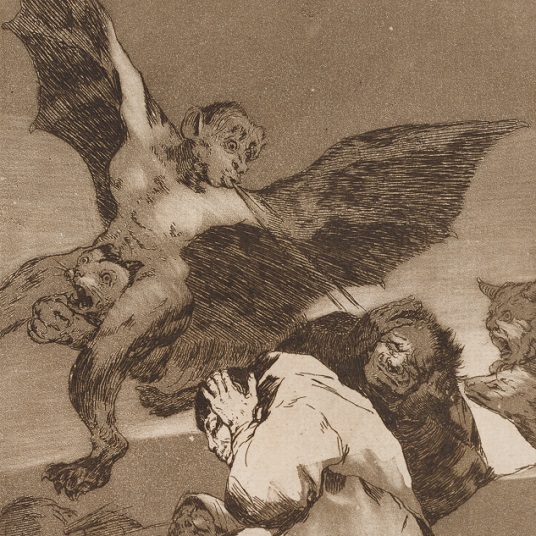 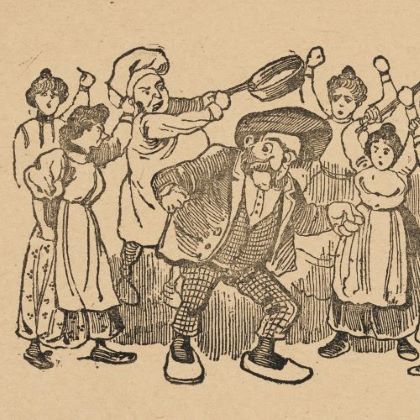