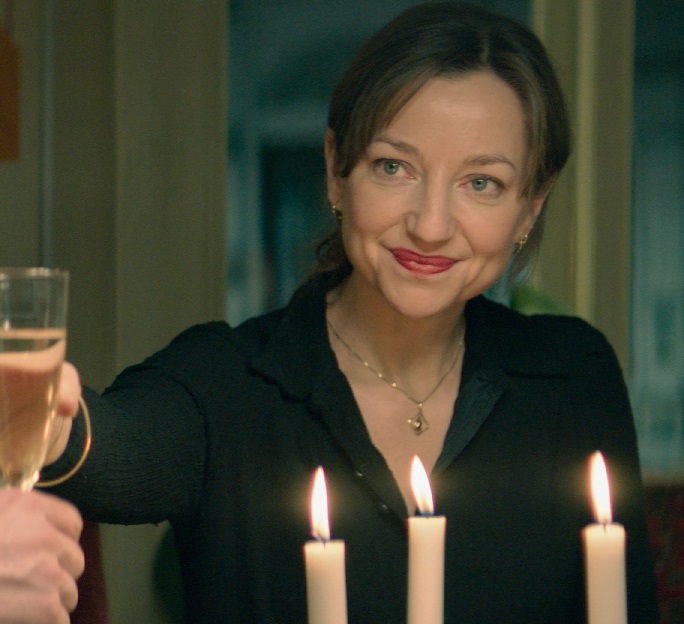 Written and directed by Maria Sødahl—who based the film on her own experiences—Hope (Håp) (2019) is a moving, believable drama about adults for adults. It tells the story of Anja and Tomas, longtime romantic partners who have a large, blended family of children and stepchildren. Just as a Christmas weekend is about to start, Anja receives a terminal medical diagnosis. Without sentimentality, the film explores how the couple is forced to recalibrate their relationship in ways that only a profound crisis can inspire, as their love story moves into unchartered territory. Stars Stellan Skarsgård and Andrea Bræin Hovig. (Run time: 2 hours, 10 minutes) 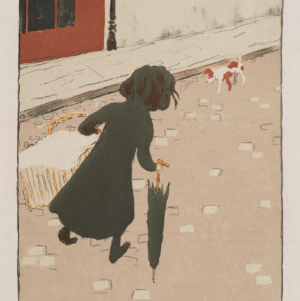