Get Directions
In conjunction with the exhibition Nikolai Astrup: Visions of Norway, the Clark and Images Cinema partner to present a four-week series of recent Norwegian films: Astrup: Catching the Flame (August 4–10), Hope (August 11–17), What Will People Say (August 18–24), and The Men’s Room (August 25 –31).

The series kicks off with Astrup: Catching the Flame (Flammen Over Jølster) (2019), directed by Pål Øie. The film tells the life story of Nikolai Astrup, one of Norway’s greatest and most original painters. Growing up in a strict religious community, Astrup broke with his priest father at a young age and escaped to the continent to immerse himself in the world of art. Returning to his native Jølster, he frequently clashed with the small-minded locals, but he also found inspiration in the love of his wife Engel and the natural beauty of the valleys of western Norway. Danish actor Thure Lindhardt stars as an artist who stands today as one of Norway’s greats. (Run time: 1 hour, 19 minutes) 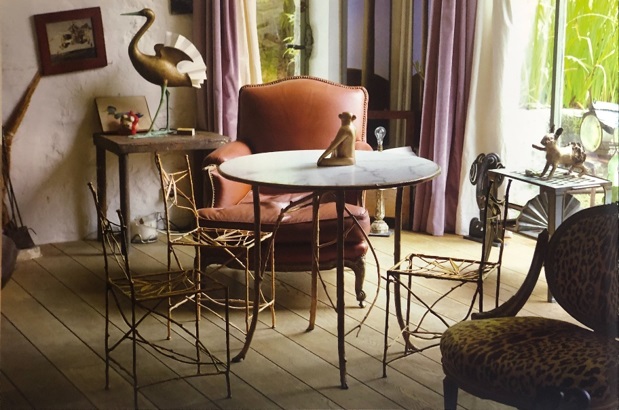 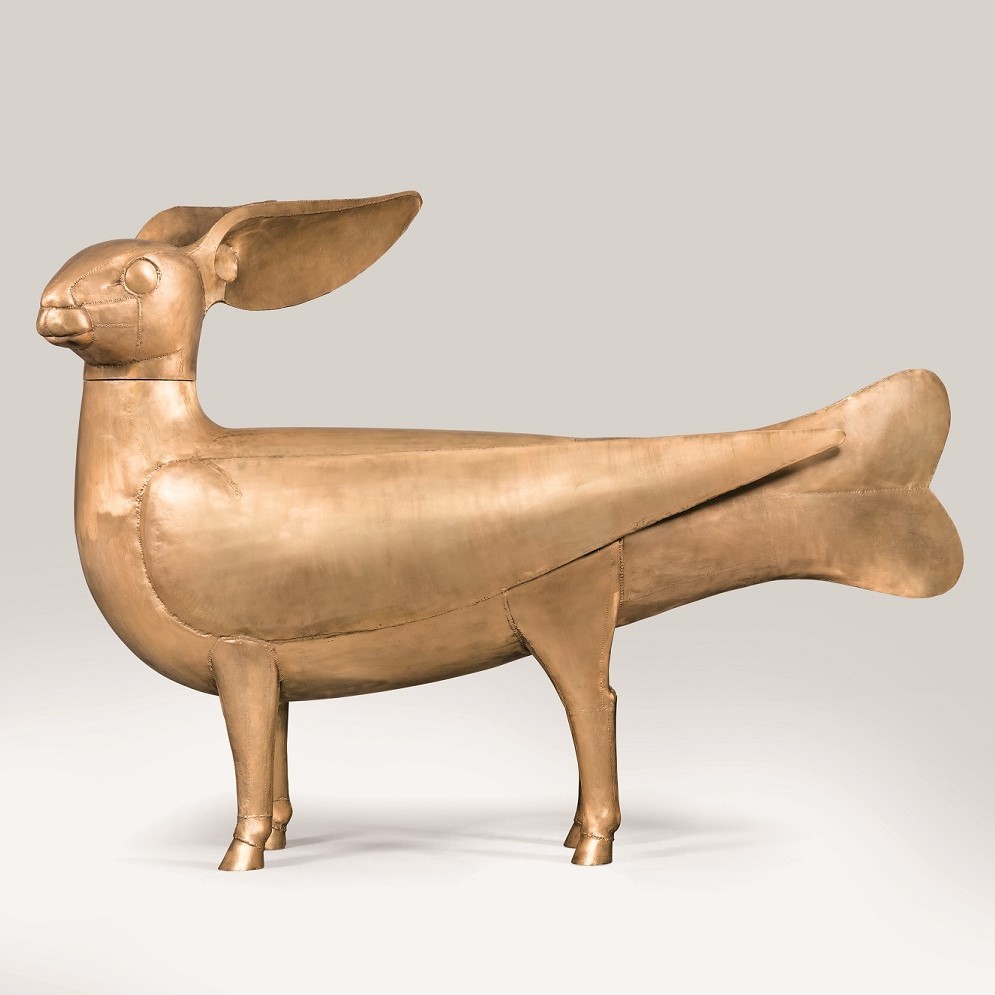 OLLI at the Clark: Artistic Visionaries