Modernist artist, innovative printmaker, talented horticulturalist, ambitious garden designer, and committed conservationist, Nikolai Astrup (1880–1928) devoted his career to the celebration of a relatively remote region of Western Norway. Enthralled by the majesty of its mountainous landscape, its lush vegetation, its folk and mythic traditions, and its distinct atmosphere, seasons, and light, Astrup drew upon childhood memory, acute observation of nature, and European modernisms to forge his own visual language that spoke to a sense of Norwegian identity.

This opening lecture for the exhibition Nikolai Astrup: Visions of Norway introduces Nikolai Astrup, his art, his horticultural exploits, and his commitment to environmental issues. It considers his relationship to contemporary Norwegian artists, including Edvard Munch, and evaluates his unique contribution to the genre of the artist’s garden.

MaryAnne Stevens, guest curator of the exhibition, gives the opening lecture just two days before it opens to the public. Stevens is an independent art historian and curator who specializes in eighteenth- through early twentieth-century art, with a particular focus on British, French, and Nordic art of the late nineteenth and early twentieth centuries. Following an academic career, she became director of academic affairs at the Royal Academy of Arts, London, serving from 2005 to 2008 as its acting secretary. She has curated numerous exhibitions on British and European topics, including exhibitions on Nikolai Astrup (2016–17) and Alfred Sisley (2017).

Advance registration is required for Zoom. Registrants will be sent a confirmation email containing Zoom information. We will also be broadcasting via Facebook Live: https://www.facebook.com/clarkartinstitute/live


This program is supported by a grant from the Dr. Lee MacCormick Edwards Charitable Foundation. 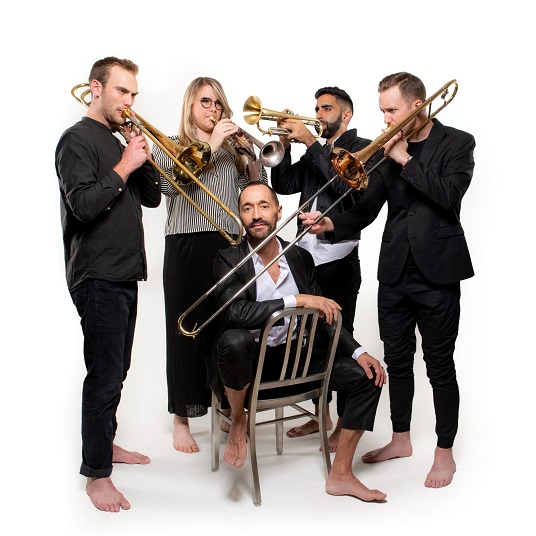 Soundings: This Land with Theo Bleckmann & The Westerlies