Among the most prominent collaborative works involving both an African American and Asian American artist, Black & White (1993) by Glenn Ligon and Byron Kim occupies something of exemplary space in an art history particularly attuned to multiculturalism and its analogues. I argue that its urgency lies in how deftly it revealed humanist efforts at reifying minoritarian personhood as part of a larger and more insidious counter-humanist enterprise where the individual was simply another byte to be identified, collected, and harvested. Perhaps clearer now than it was in 1993, Black & White emerges most forcefully as an argument for a view of abstraction embedded in habits, routines, and rituals sustaining multiple structures of regulation as perpetuated through discourse, technology and politics.

Joan Kee is professor in the History of Art at the University of Michigan (Ann Arbor, MI). Her research focuses on modern and contemporary art from multiregional and cross-disciplinary perspectives. The author of Models of Integrity: Art and Law in Post-Sixties America (2019) and Contemporary Korean Art: Tansaekhwa and the Urgency of Method (2013), Kee is also co-editor of To Scale. In addition she is a contributing editor at Artforum and on the advisory boards of Art History, Oxford Art Journal, and Art Margins. Her project at the Clark, The Geometries of Afro Asia, explores Black and Asian artistic intersections from the early 1960s to the present.

This is a prerecorded lecture that will be publicly available here October 23 through December 15, 2020. 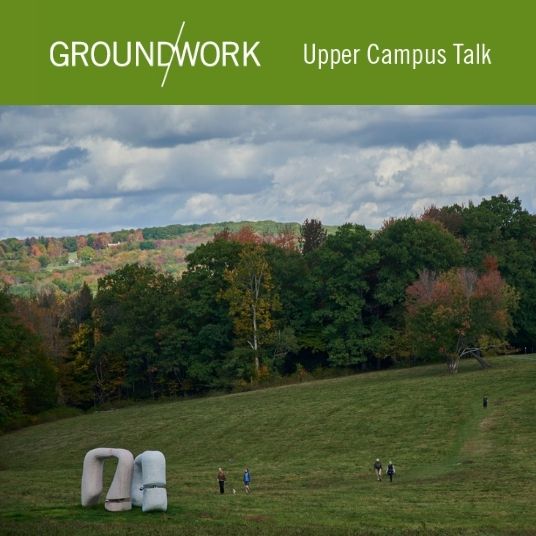 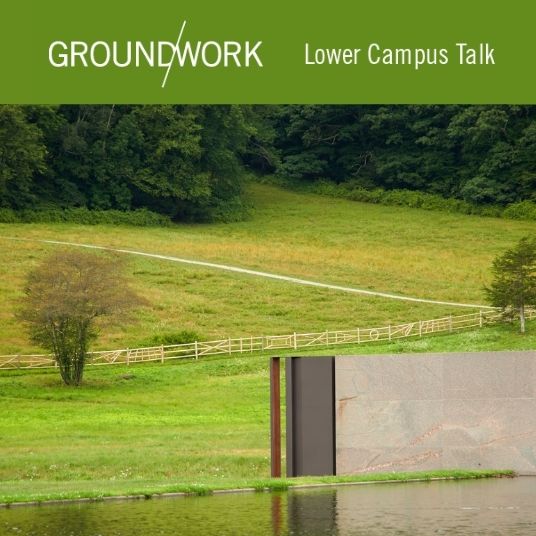 The Nature of Yoga