Maerten de Vos was a sixteenth-century Flemish artist who worked in Italy, a double convert (to Lutheranism before returning to Catholicism), and an export artist whose work could be found across Europe, South-East Asia, and the Americas by the time of his death. As a figure “in-between” he is largely absent from Renaissance art history. This lecture questions his lacuna and de Vos’s place within the so-called global Renaissance.
______

An Update from Stephanie Porras

In the three and a half years since my time at the Clark, my book project has changed shape, developing and expanding in ways first suggested that lovely Massachusetts autumn. While the lecture at the Clark centered on the liminal figure of Maerten de Vos, the intervening years have led me far from Antwerp: to Spain, Mexico, Peru, and the Philippines. This time in far-flung archives and collections reflects a fundamental shift in the nature of the book, which now focuses on a single painting, an engraving, and an illustrated book from de Vos’s workshop. De Vos’s role as author fades from view as I consider the astonishing mobility of these objects once they left Antwerp, crossing confessional boundaries, battlefields and multiple oceans. The various itineraries and iterations of the book’s three case studies demonstrate a range of early modern conversions—spiritual, material, and economic in nature, as well as instances of mistranslation and local appropriation. Since leaving Williamstown, and as a result of conversations begun at the Clark, I have been working with virality as a conceptual model, a framework for analysis that accounts for the temporal, social, material, and infrastructural aspects of artworks’ mobility and utility across the early modern globe. I propose that the viral image exposes new ways of thinking about the distribution of authorial agency across a network of images and objects, viewers and artists, in what was a normative mode of creation, both within and outside of Europe. So I find myself in the midst of unprecedented global anxiety about the threat of contagion, in the final stages of completing a book called The First Viral Images: Maerten de Vos, Antwerp print and the early modern globe. (The title may have to change, as it is perhaps too timely.) I am so grateful to the other fellows in residence in the Fall of 2016: Mieke Bal, Martha Buskirk, Marden Nichols, Robert Slifkin, Ernst van Alphen—not only for their intellectual generosity, but for their convivial friendship and fellowship, particularly cherished now at a moment of enforced social isolation.
______ 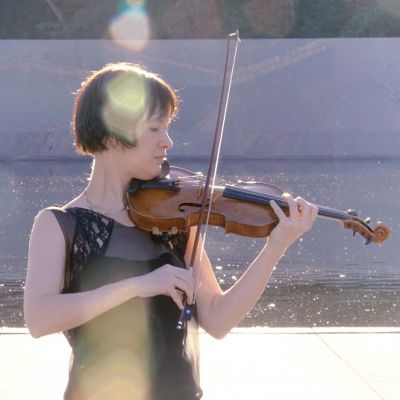