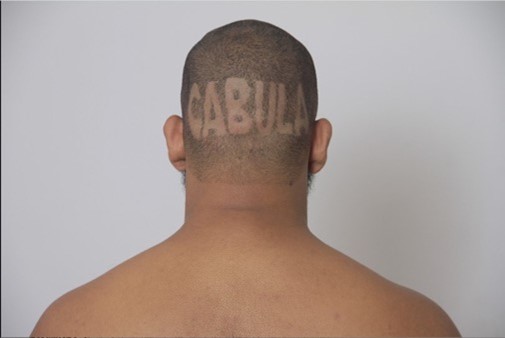 This lecture focuses on quilombos (maroon settlements) in Brazil as more temporary or permanent marginal territories opposed to the Portuguese colonial rule. It will confront maps of quilombos from the seventeenth and eighteenth centuries with recent works in varied media by Afro-Brazilian artists, including Jaime Lauriano, Wagner Leite Viana, Goya Lopes, and Tiago Sant’Ana, in which they take quilombos as references for their artistic activism.

This program has been made possible in part by a grant from Mass Humanities, which provided funding through the National Endowment for the Humanities though the American Rescue Plan.

Any views, findings, conclusions, or recommendations expressed does not necessarily represent those of the National Endowment for the Humanities. 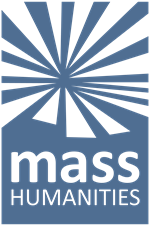