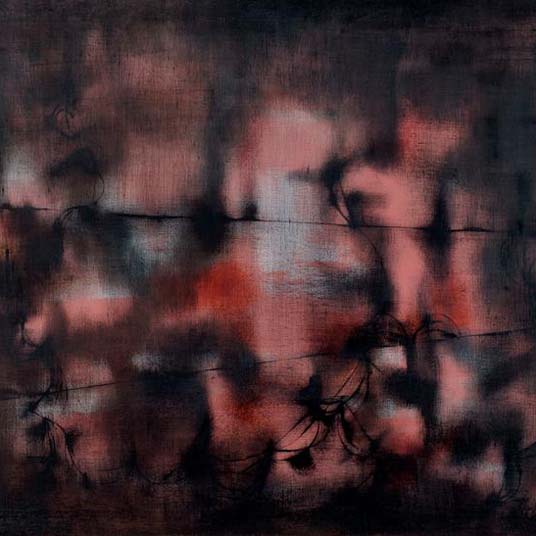 Darkness at the Limits of the Visible: Norman Lewis, Roy DeCarava, and Black Abstraction in the 1950s with Kobena Mercer

In this Research and Academic Program lecture, Kobena Mercer (Bard College / Clark Professor 2022-23) reexamines the role of shadow and luminosity in works by painter Norman Lewis and photographer Roy DeCarava. Until now, Lewis and DeCarava’s black and white palettes have been understood only as referring to racial identities. This lecture argues for an interpretive shift that moves away from a representational inquiry (what does blackness stand for?) towards a phenomenological one (what does blackness do)? In the latter case, we begin to understand how these two African American artists mobilized abstraction in order to question the privilege of vision in modernism. While Lewis’s ‘Black paintings’ address the post-Hiroshima realities of atomic light, recurring subway scenes in DeCarava’s photographs point towards spaces of chthonic darkness as sites of fugitive possibility, a strand of Afromodernism that informs contemporary works by Ellen Gallager, Rashid Johnson, and others.

Presented in person in the Clark auditorium. This event is free with a reception in the Manton Research Center Reading Room starting at 5 pm. A recorded video of this lecture will be released on this page and the Clark’s YouTube channel on May 2, and will be available to view until June 15, 2023.