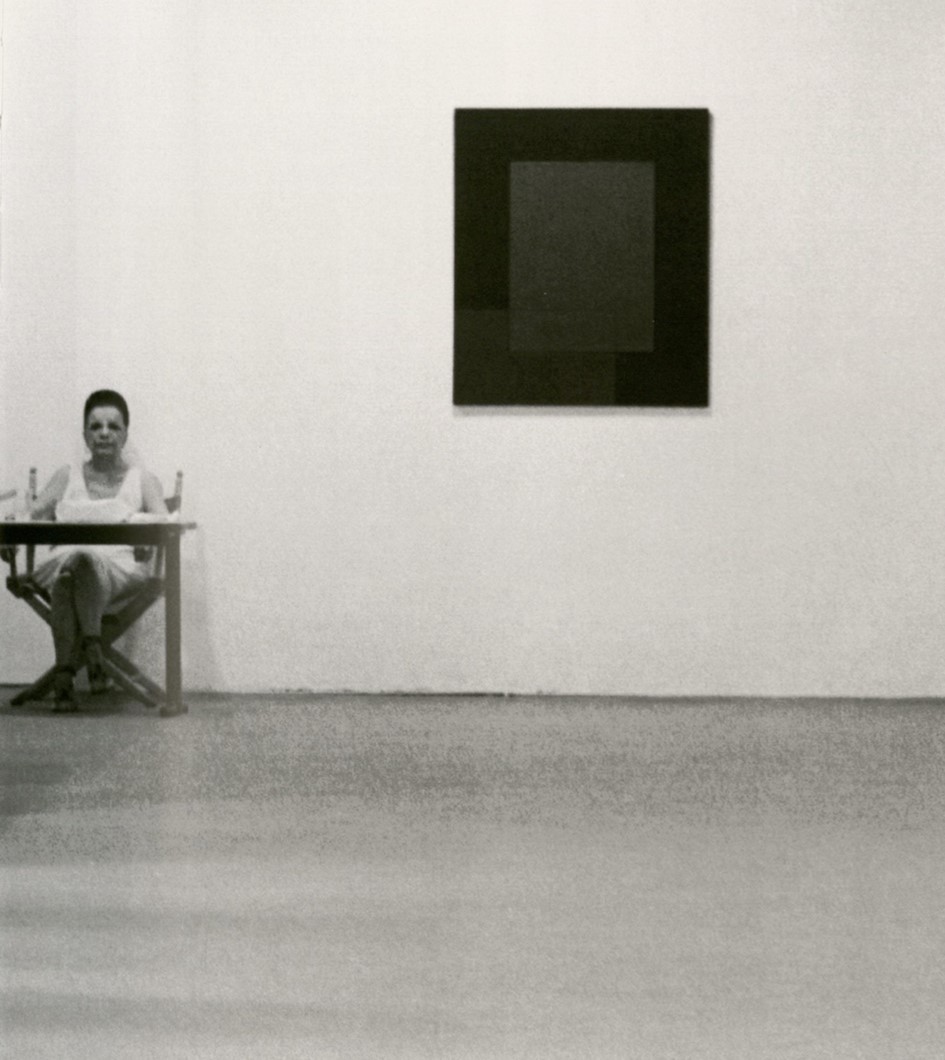 Lygia Clark with Quebra da Moldura Composição No. 5 (Breaking the Frame Composition No. 5), 1954.

The Organic Line: Towards a Topology of Weak Links

In recent years, scholars have invoked alternative, synchronous, and multiple modernisms to complicate the notion of modernity as a Western phenomenon that spreads to the so-called periphery, erasing local expressions of difference in its wake. Yet modernist art history has often insisted on the import of certain utterances such as the readymade, the monochrome, or the score. This lecture suggests that the Brazilian artist Lygia Clark’s concept of “the organic line” compels us to reconsider such fundamental terms as medium, mark, and edge, while providing a model for transforming linear and comparative models of art history into topological formations that, in turn, mutually deform “center” and “periphery.”

Irene V. Small is Clark/Oakley Humanities Fellow at the Clark Art Institute. She is associate professor of Contemporary Art & Criticism at Princeton University, where she is also affiliated with the programs in Media & Modernity and Latin American Studies. Her research concerns how critical, insurgent dialogues with legacies of modernist and avant-garde art map the coordinates for global contemporary art today. The author of Hélio Oiticica: Folding the Frame (University of Chicago Press, 2016), she has written for October, RES: Anthropology and Aesthetics, ARTMargins, Artforum, and Texte zur Kunst, among other publications. At the Clark, she will be working on a book that takes as its point of departure the Brazilian artist Lygia Clark’s concept of “the organic line.”