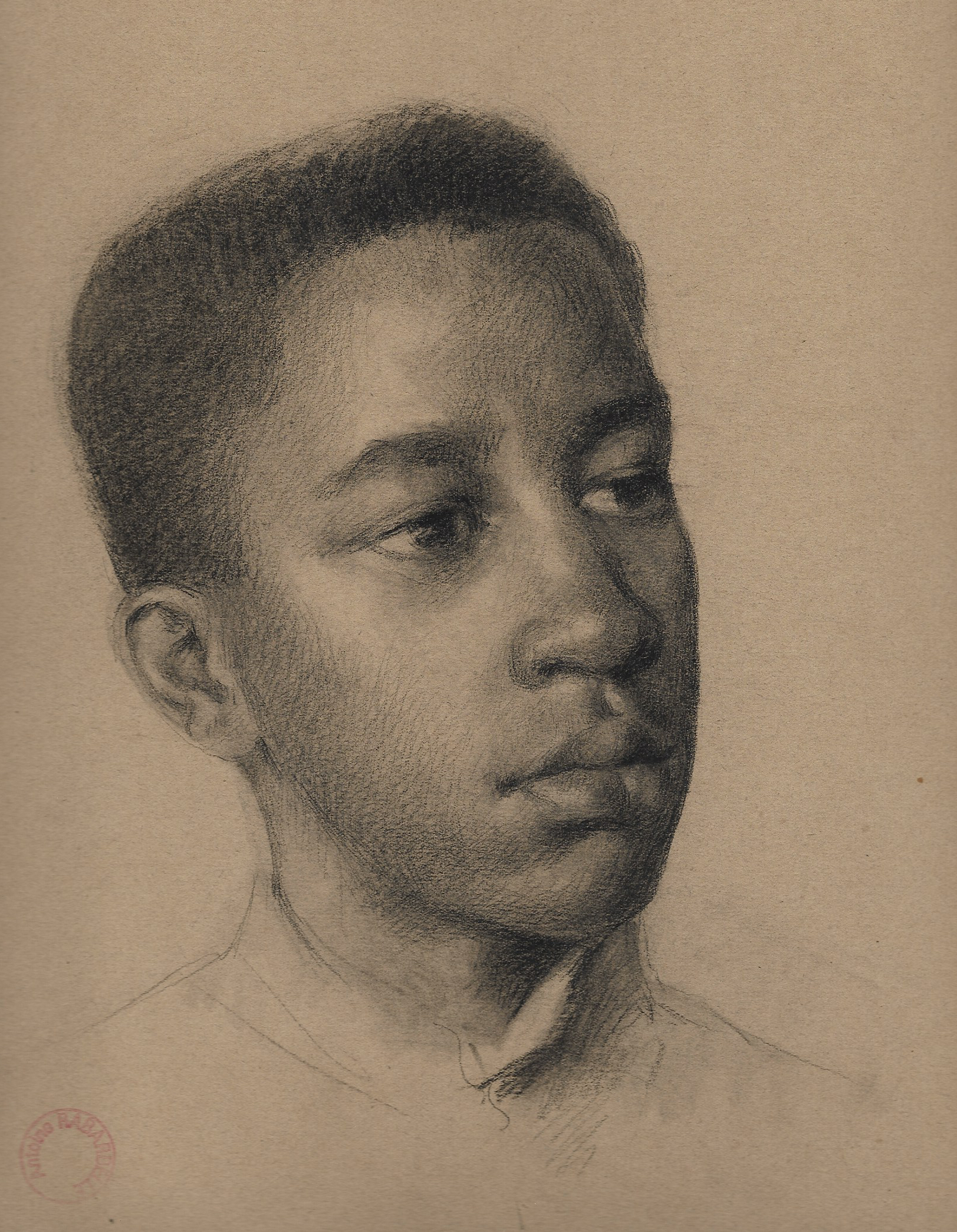 As early as the 17th century, archival sources attest to the presence of artists in the French West Indies. Press advertisements and death records reveal that there was indeed a market for island art, which flourished particularly after the abolition of slavery in 1848. Traveling European artists, native painters trained in the fine arts, self-taught artists, and drawing teachers from the secular school all participated in the local artistic life and in the shaping of the West Indian visual art tradition. This lecture will show how these interconnected networks of artists are evolving in the Caribbean and Atlantic space. This talk will examine, in a historical sequence, the economic and social conditions that shaped the island's aesthetic repositories and artistic tastes dominate in the French Caribbean by slavery and assimilationist post-slavery.

This lecture will be presented in French.

Christelle Lozère is an associate professor of art history at the University of the Antilles and a visiting researcher at the National Institute of Art History (INHA) in Paris. The author of the book Bordeaux Colonial (Sud-Ouest, 2007), she has published numerous articles on the art history of the French West Indies in nineteenth- and twentieth-century slavery and post-slavery contexts, such as a chapter titled “La présence à Paris des artistes antillais. De l’académisme des Salons à une créolité artistique affirmée” in the edited volume Paris Créole, son histoire, ses écrivains, ses artistes XVIIIe-XXe siècle (2020), and on colonial exhibitions, the subject of her 2011 Musée d’Orsay Prize thesis. At the Clark, she will continue her research on the construction and dissemination of French West Indies imaginaries of painters, designers, sculptors, and photographers through American collections.